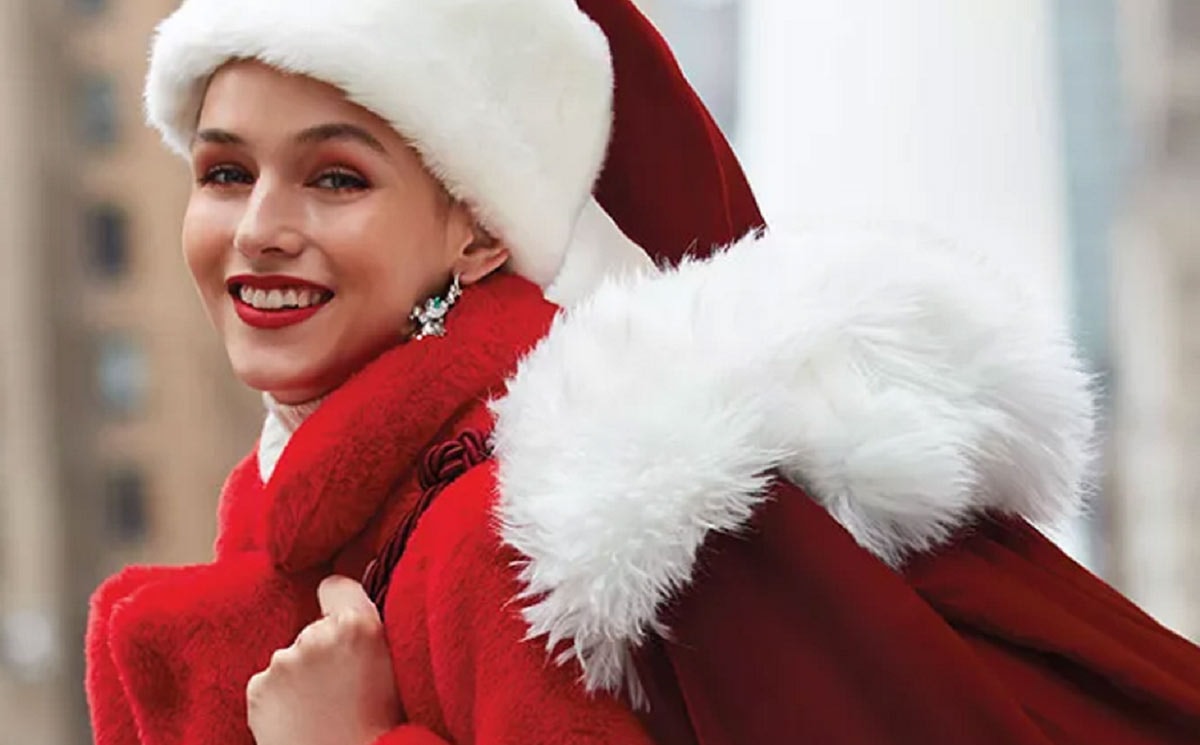 New York – The year will end with a bittersweet taste for retailers in the U.S., as even if online sales modestly inched up in November and December, the estimated volume – and cost – of returns of those items purchased online is expected to hit record heights, setting the total estimated cost of online returns at 41.6 billion dollars.

A new research shows that the expected aggregated value of gifts and seasonal items purchased online this year will surpass 41.6 billion dollars, with an average online purchase return rate of 15 percent to 30 percent. In contrast, the average return rate for merchandise bought in stores is roughly 8 percent.

On the other hand, Digital Commerce 360 (formerly Internet Retailer), forecasts that online sales in November and December will total 138.5 billion dollars.

In their latest annual report on online returns, CBRE and Optoro, a technology company that powers returns optimization for retailers and brands, estimate that the retail industry’s inefficiencies with handling returned merchandise result in 50 billion dollars of lost profit margin each year and "more than 10 billion instances of needless shipments and merchandise touches in warehouses."

“Returned merchandise has a massive impact on retailers’ bottom lines, so the industry is keenly focused on developing new ways to reduce returns and better process those that do come in,” said John Morris, CBRE Executive Managing Director and Americas Industrial & Logistics Leader. “Much of that involves improvements at the point of sale. But a big part of it also entails efficiently processing returned merchandise, sometimes by establishing distribution capacity and procedures strictly for handling returns, and sometimes by outsourcing the process to third-party-logistics companies.”

On the upside, “consumer confidence is solid” as per NRF

Retail sales in November increased 0.1 percent seasonally adjusted over October and were up 2.1 percent unadjusted year-over-year, marking the first half of the holiday season with billions of dollars in shopping left to be done, the National Retail Federation said.

“November showed modest growth on the surface, but you have to remember that the late timing of Thanksgiving delayed the beginning of the busiest portion of the holiday season and pushed Cyber Monday’s billions of dollars of retail sales into December,” NRF Chief Economist Jack Kleinhenz said. “These numbers are more about the calendar than consumer confidence. Consumer spending has been solid, and there’s still a lot of spending to be done. With strong employment and higher wages, we’re on track for a strong holiday season.”