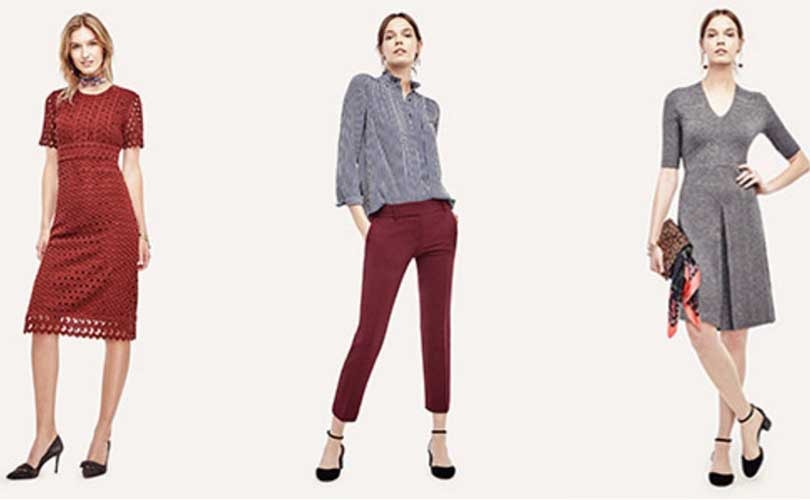 Timeline: Is Growth for Change changing Ascena for good?

Barely days after Ascena Retail announced its turnaround initiative, ‘Growth for Change’, the apparel group’s shares were down around 30 percent. Investors, analysts and competitors are closely following the performance of the company, which has been grown in the past years by acquiring healthier fashion companies.

The parent company of Lane Bryant, Dress Barn, Justice, Catherines, and Maurices is suffering declining sales across all its labels, exception made of Lane Bryant. , and yet, 30 percent? That seems like a hell of a haircut for this stock.

After seeing the very little the company has delivered in the past years, investors can nothing but wonder if the new plan to change the future of the company is going to work in their interest.