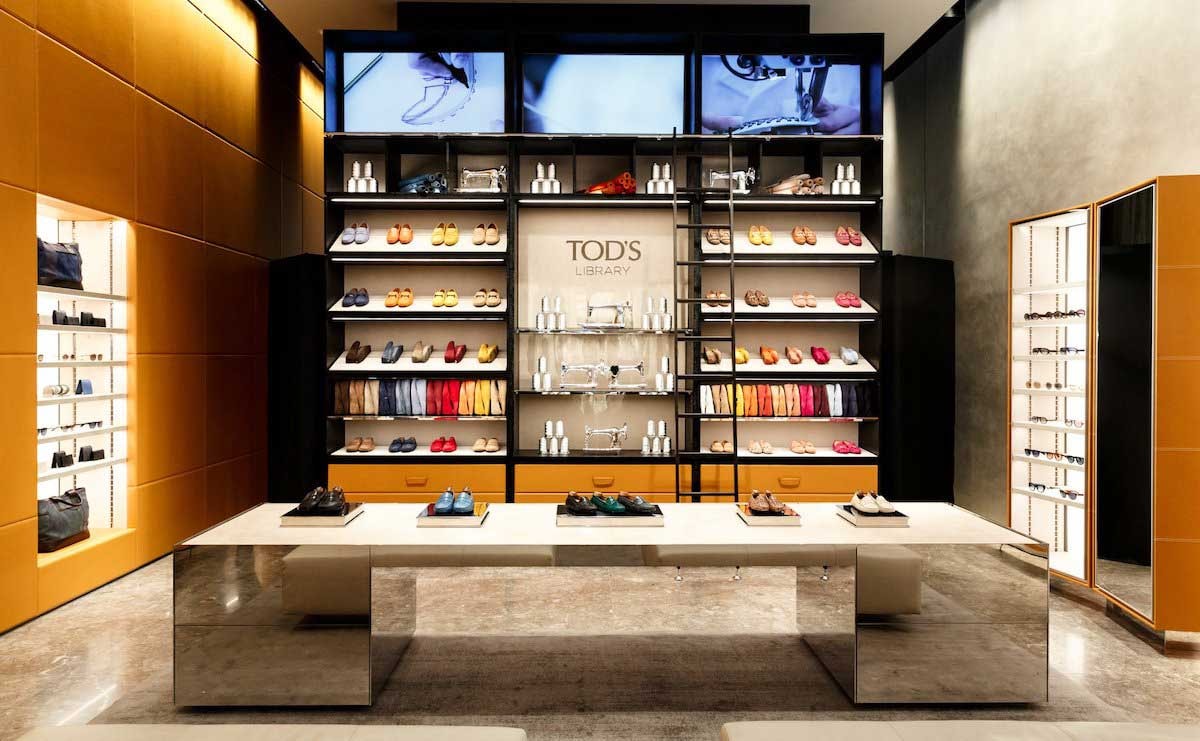 Commenting on the first half trading, the group’s Chairman and CEO Diego Della Valle, said in a statement: “Half-year results reflect the temporary effect of higher than expected investments we have decided to do to support our brands visibility, in a fiercely competitive landscape, where the leading global brands are increasingly prioritizing leather goods and, even more, footwear. The real challenge for us is now to become even more attractive for the young customers who live in the new markets, which are currently the major spenders on fashion and luxury goods. This will bring us the turnover that we need to have an adequate and more than satisfactory profitability.”

Review of Tod’s first half performance

Retail revenues during the period totalled 319.2 million euros (357.8 million dollars), up 6.5 percent, which was driven by the sound double-digit growth of e-commerce, while the same store sales growth (SSSG) rate, calculated at constant exchange rates was negative 4.5 percent. As of June 30, 2019, the group’s distribution network composed of 288 DOS and 114 franchised stores, compared to 285 DOS and 122 franchised stores as of June 30, 2018. Tod’s further said that revenues to third parties totalled 135.4 million euros; net of the impact of the acquisition of Italiantouch and the conversion into DOS of the Australian franchised stores, the weakness of the channel remains, especially in the domestic and European markets.