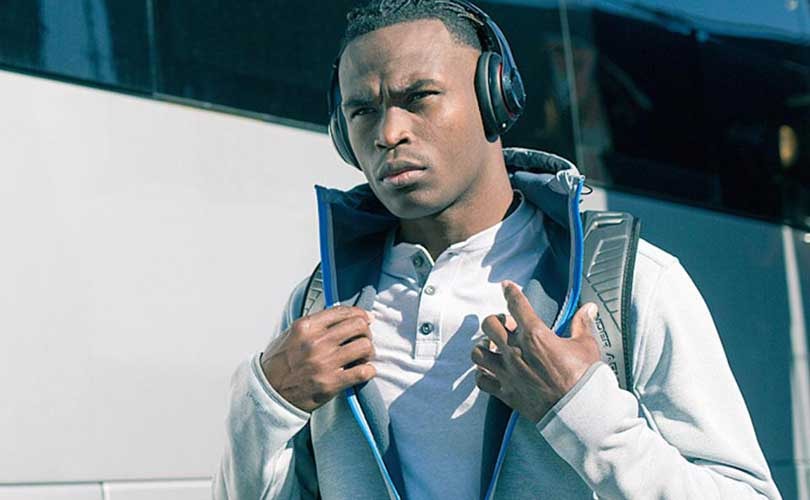 Fourth quarter net income at Under Armour decreased 1 percent to 105 million dollars and diluted earnings per share for the fourth quarter were 0.23 dollar compared with 0.24 dollar in the prior year's period.

"We are incredibly proud that in 2016, however, numerous challenges and disruptions in North American retail tempered our fourth quarter results," said Kevin Plank, Under Armour Chairman and CEO in a statement, adding, "The strength of our brand and the continuation of investments in our fastest growing businesses ­­ footwear, international and direct ­to ­consumer ­­ give us great confidence in our ability to navigate the current retail environment, execute against our long­-term growth strategy and create value to our shareholders."

Review of the fourth quarter results

North American revenues grew 6 percent. International revenues, which represented 16 percent of total revenues in the quarter, were up 55 percent or 60 percent currency neutral, which the company said, were driven by significant growth in the UK, Germany, China and Australia.

Highlights of the full year performance

Net revenues are expected to grow 11 to 12 percent to reach nearly 5.4 billion dollars, up 12 to 13 percent currency neutral. Gross margin is expected to be slightly down compared to the prior year with benefits in product costs being offset by continued pressure from changes in foreign currency and sales mix, as the footwear and international businesses continue to outpace the growth of the higher margin apparel and North American businesses.

The company also announced that its chief financial officer, Chip Molloy, has decided to leave the company due to personal reasons. Effective February 3, David Bergman, Senior Vice President, Corporate Finance, and a member of Under Armour's accounting and finance organization, will serve as acting CFO.