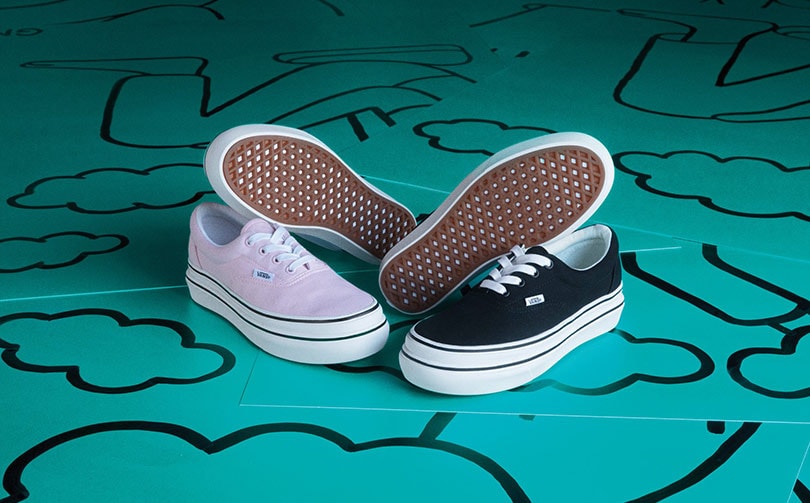 VF Corporation has reported a slight uptick in full-year revenue but has warned of a potential halving of its Q1 revenue as countries begin to cautiously ease their Covid-19 lockdowns.

The company, which owns brands The North Face, Vans and Timberland, saw full-year revenue increase by 2 percent, or 4 percent in constant dollars, to 10.5 billion dollars.

But for the fourth quarter, revenue fell 11 percent, or 10 percent in constant dollars, to 2.1 billion dollars, driven by plummeting consumer demand amid international lockdowns.

It now expects first-quarter revenues to be down slightly more than 50 percent.

“Through the first ten months of fiscal 2020 our business delivered results above our stated long-term growth objectives. Then the world changed for all of us as a result of Covid-19," said VF Corp CEO Steve Rendle in a statement. "As we've implemented measures to care for and protect our people, we've also taken several key actions to advance our Enterprise Protection Strategy.”

These measures include the completion of a 3 billion dollar bond offering; the temporary suspension of its share repurchase plan; the previously announced divestiture of its Occupational Workwear business; and temporary reductions to the salaries of its executive leadership team.

Rendle continued: “These prudent actions, most of which have been precautionary, have helped us preserve liquidity and given us more flexibility to manage our global business operations through the prolonged crisis. Moving forward we're committed to using this moment to set VF and our brands up for the next successful chapter in our 121-year history.”

All of the company’s retail stores in the APAC region, including Mainland China, have reopened, though traffic remains down “significantly” compared with last year.