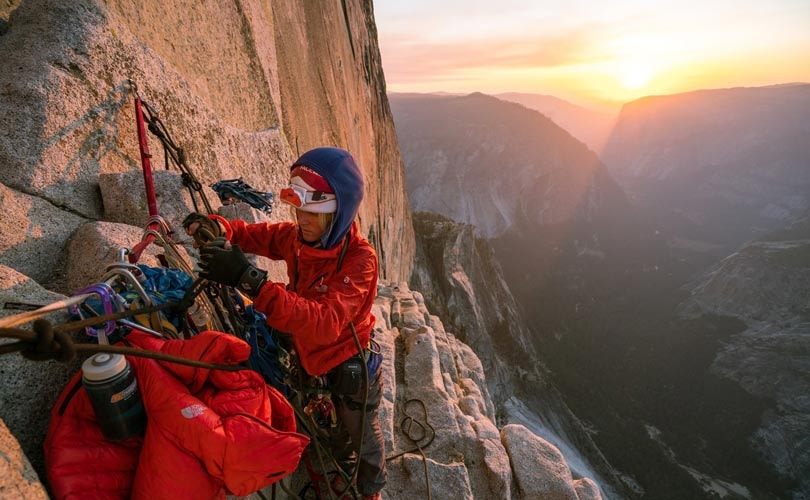 “VF's transition period results were strong as the broad-based growth acceleration that began in the second half of 2017 continued,” said Steve Rendle, VF's Chairman, President and CEO in a statement, adding, “Our core growth engines are driving strong global momentum as we begin to enter the acceleration phase of our 2021 strategy.”

Earnings per share were 0.65 dollar on a reported basis, while on an adjusted basis, earnings per share increased 30 percent or 22 percent currency neutral) to 0.67 dollar, including a 0.03 dollar contribution from the Williamson-Dickie acquisition.