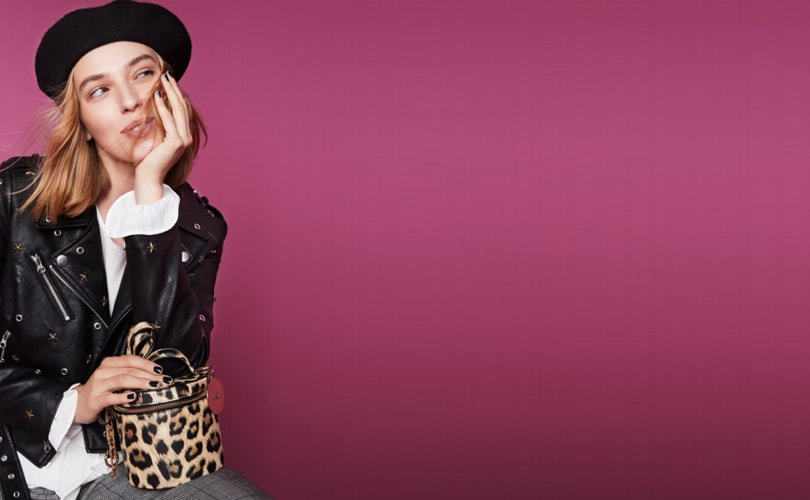 New York – Hours before Debenhams made public its ‘pre-packed administration’ deal, Mike Ashley, founder and owner of Sports Direct, made a last-minute offer to the ailing retailer. So why did Debenhams’ management turn down that eleventh-hour lifeline?

Sources close to the matter have unveiled that Debenhams’ management planned to make public the change of hands on Monday. However, an unexpected rescue offer from Sports Direct – which holds a 30 percent stake in the company’s capital – delayed the announcement.

The ailing retailer issued a statement confirming that their board “received a revised, highly-conditional, proposal from Sports Direct in the early hours of April 9, which indicated a willingness of Sports Direct to underwrite an equity issue of 200 million pounds.” However, Debenhams’ lenders “have confirmed to the company that the proposal, on the terms set out, was not sufficient to justify an extension to the 8 April deadline."

In the end, the British department stores operator decided to go with a pre-pack administration deal which put the company in the hands of its lenders and wiped out the stakes held by Sports Direct and all other shareholders. The transaction also cancelled the plans for an emergency shareholder meeting in which Mike Ashley, founder and owner of Sports Direct, was to seek his appointment to the board and attempt to oust most other directors, add sources close to the matter.

Upon learning the news, Sports Direct’s founder said it was a national scandal and the administration should be reversed and criticised the authorities and the retailer's advisers. "These politicians and regulators have proven to be as effective as a chocolate teapot," he said in declarations gathered by local media.

Although the process does not affect the retailer's pension scheme, suppliers, landlords or its immediate trading plans, the retailer’s chairman Terry Duddy acknowledged this isn’t the best option for investors, saying that "It is disappointing to reach a conclusion that will result in no value for our equity holders.”

Ashley's Sports Direct’s revised 200 million pounds rescue offer for Debenhams involved underwriting a rights issue which would have seen existing investors buying newly-issued shares and was an advance on a 150 million pounds plan tabled on Monday, which was rejected.

Under the proposal, Debenhams' lenders would have had to agree to write off 82 million pounds of its 720 million pounds debt mountain, as well as install the tycoon as chief executive, reports ‘NMail’.

This rejection didn’t sit well with Ashley, who proved being very vocal when said that “Now the future of thousands of Debenhams employees, shareholders, pensioners, landlords, and suppliers lie in the hands of the Lenders, including off-shore-based hedge funds. This is nothing short of a national scandal.”

It’s worth recalling that Debenhams currently owes over 250 million pounds to various lenders, and that calling in the administrators and falling into lenders’ hands is just the first step in a mid to long term plan which includes finding a long-term buyer. And although Sports Direct has confirmed that it will no longer pursue a takeover bid – for the time being - advisers at Lazard have been instructed to immediately launch and oversee a sale process for the retailer, what might present another opportunity for Ashley to gain control of the chain at a later stage.