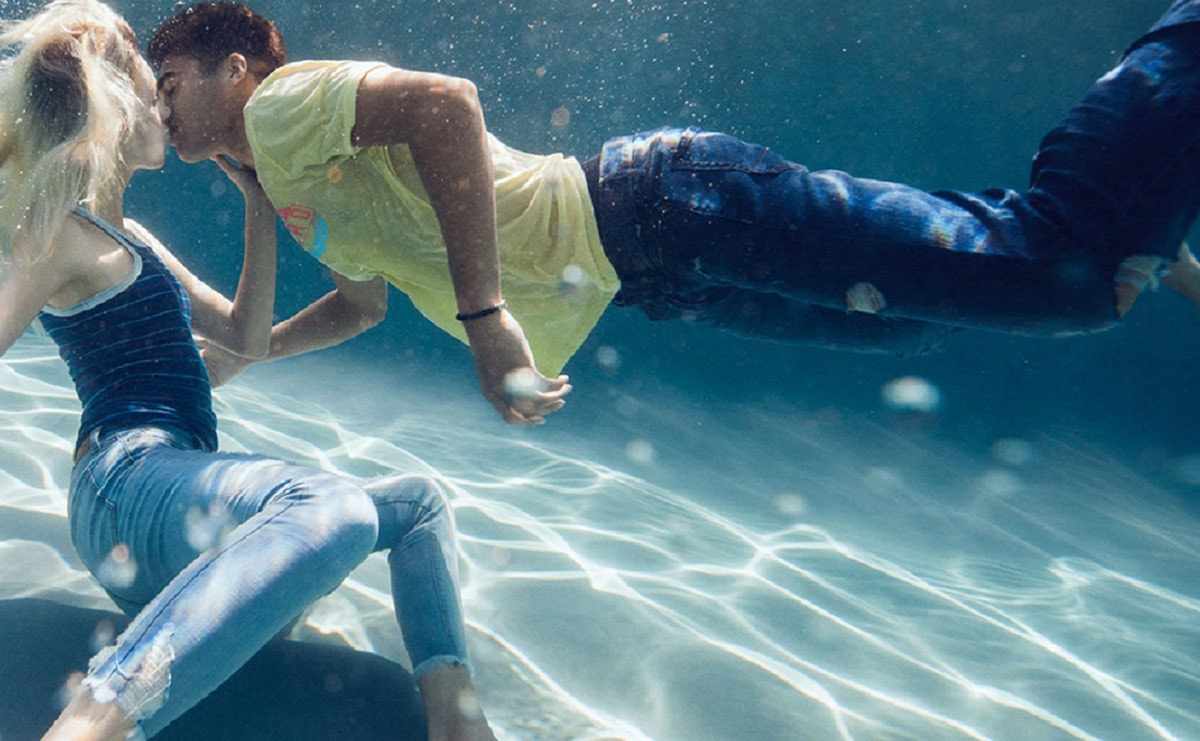 Could the US’ biggest mall owner be the saviour of apparel retailers?

New York - Simon Property Group, the biggest mall owner in the U.S., said on July, 31 it is considering retail investment as it looks to keep stores afloat. They have already rescued ailing teen apparel brand Aeropostale.

As reported by CNBC, Simon CEO David Simon said on a post-earnings conference call that “I think it’s very possible — we’re going to be very smart about it.” “We’re certainly as good as the private-equity guys when it comes to retail investment. And so, I wouldn’t rule it out,” the real estate magnate added.

Simon, chairman, CEO and president of the namesake group, said on the company’s second-quarter earnings call that the company has the resources — “6.8 billion dollars in liquidity” — and the eye for the right deals. He added that the company would be selective in supporting retailers, only buying into brands with volume.

It’s worth recalling that earlier this year Simon and mall owner General Growth Properties, now owned by Brookfield Property Partners, partnered to save Aeropostale out of bankruptcy court, salvaging its real estate. A total liquidation would have left them with more than 200 empty shops, according to reports published by market insiders back then.

In the same vein, In February this year Simon said he was “nervous” about additional retail bankruptcies happening during the first quarter. As a matter of fact, later that month Charlotte Russell and Payless filed for bankruptcy. At the time of the deal for Aeropostale, Ray Schrock, a lawyer for the retailer, told the bankruptcy court that the investment “could be a model for future restructurings in the years ahead.”

Could Forever21 find an unexpected saviour in Simon Property Group?

While Simon has not rescued any other struggling retailer since Aeropostale, the mall operator may be considering a similar approach for Forever 21, according to reports by Bloomberg and CNBC. Forever 21 reported Bloomberg in late June, has “a small faction” within the company who support working out investment deals with landlords as a potential way forward for the business. The same report, however, said Forever 21 co-founder Do Won Chang and others oppose selling a stake to Simon or other landlords.

Despite he didn’t speak to any specific opportunity, Simon told analysts Wednesday that his company would likely work with partners again if choosing to invest in a retailer or brand. He pointed to the success that his company had working with GGP and later Brookfield on the Aeropostale deal, highlights the real estate publication.

‘Retail Wire’ wonders if Simon’s move is the best one not just for the company and its investors, but for the retail industry in general. Simon Group’s owner also mentioned several times on the call with analysts that the mall operator is not facing a crisis situation with tenants, despite announcements of retail bankruptcies. He pointed to increased revenue comps for his business and how Simon has found creative uses of newly opened spaces to keep traffic strong.