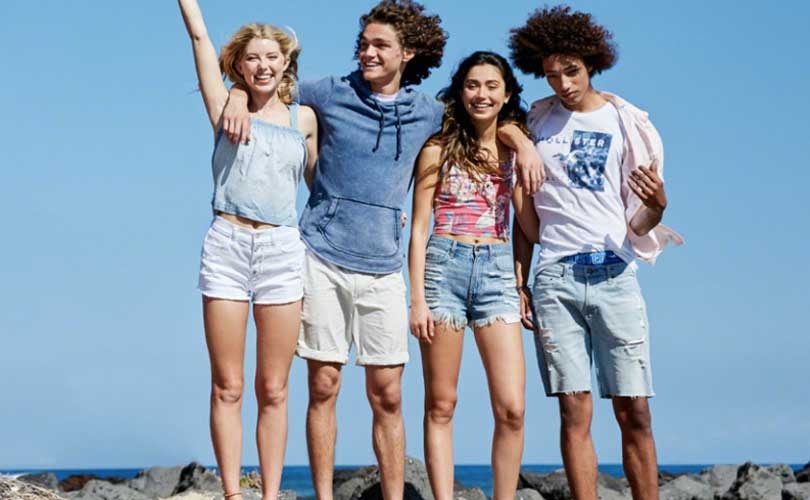 Commenting on the company’s results, Fran Horowitz, Chief Executive Officer, said in a statement, "We are encouraged by our progress across all brands, particularly in March and April as a whole, in an aggressively promotional environment. While we anticipate the second quarter environment to remain promotional, we expect results to improve further in the second half of the year, as we see returns from our strategic investments in marketing and omnichannel."

As previously announced, on May 19, 2017 the Board of Directors declared a quarterly cash dividend of 0.20 dollar per share on the Class A Common Stock of Abercrombie & Fitch Co, payable on June 12, 2017 to stockholders of record at the close of business on June 2, 2017.

For fiscal 2017, the company expects comparable sales to remain challenging in the second quarter, with trend improvement in the second half of the year, continued adverse impact from foreign currency on sales and operating income, a gross margin rate down slightly to last year's adjusted non-GAAP rate of 61 percent, with continued pressure in the second quarter, net income attributable to non-controlling interests of approximately 4 million dollars.