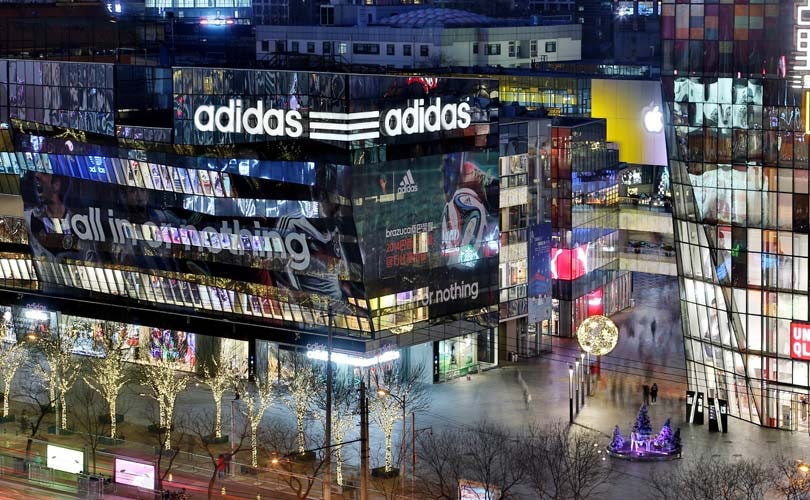 German manufacturer and retailer of sports goods Adidas said on Thursday its Q2 net profit for 2018 increased by 20.5 percent. Revenues increased by 4.4 percent in euro terms from the same period last year. For the six months, in euro terms, revenues rose 3 percent to 10.809 billion dollars and net income grew 19 percent to 960 million euros.

The company’s net profit for Q2 2018 was 379 million euros, up from 159 million euros a year earlier. Revenues rose to 5.261 billion euros. The profit margin of the company rose to 7.9 percent compared to 6.9 percent a year ago.

Adidas AG was founded in 1949 by Adolf Dassler and is based in Herzogenaurach, Germany. Adidas today is a world's leading sportswear firm that annually produces over 900 million products. The company is known for its technologically advanced footwear and clothing range and its associations with leading sports personalities and events across the globe.

Offering men's and women's sports footwear and clothing, the Frankfurt-listed company has over 56,800 employees worldwide and operates more than 1550 stores.

For more recent news on the business, collections and executive changes of Adidas AG, click here.