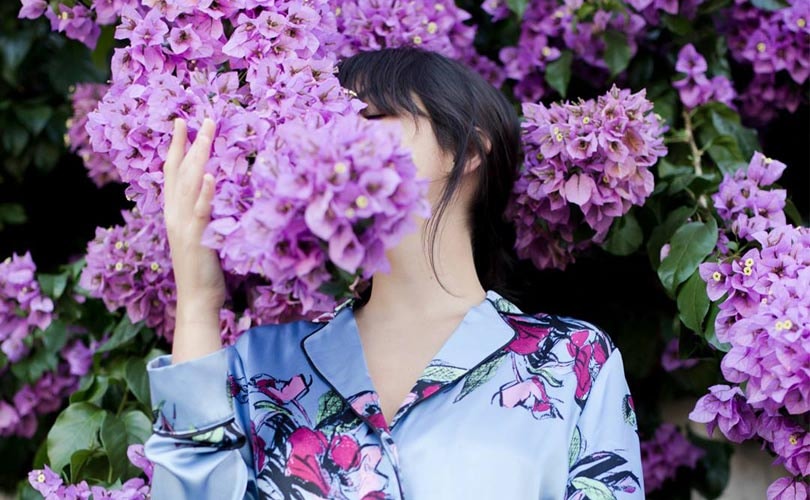 In its main markets, comparable sales at the constant exchange rate in the first nine months of the year grew by 24.4 percent in Mexico and by 8.1 percent in Europe. The gross margin reached 60.6 percent of sales, above the 59.5 percent achieved in the previous year, while Ebitda was 1.1 million euros in negative, which represents an improvement of 72.8 percent over the same period of the previous year.

The company’s comparable sales increased by 26.2 percent between March and November 2018 at a constant exchange rate compared to the same period of 2016, when the company renewed its management team and board of directors. The company’s total turnover grew by 3.8 percent in absolute figures, with 125 less points of sale than 24 months ago; and the Ebitda improved by 87.5 percent. The change of management and board of directors had seen Adriana Dominguez take charge as the company’s CEO in 2016.