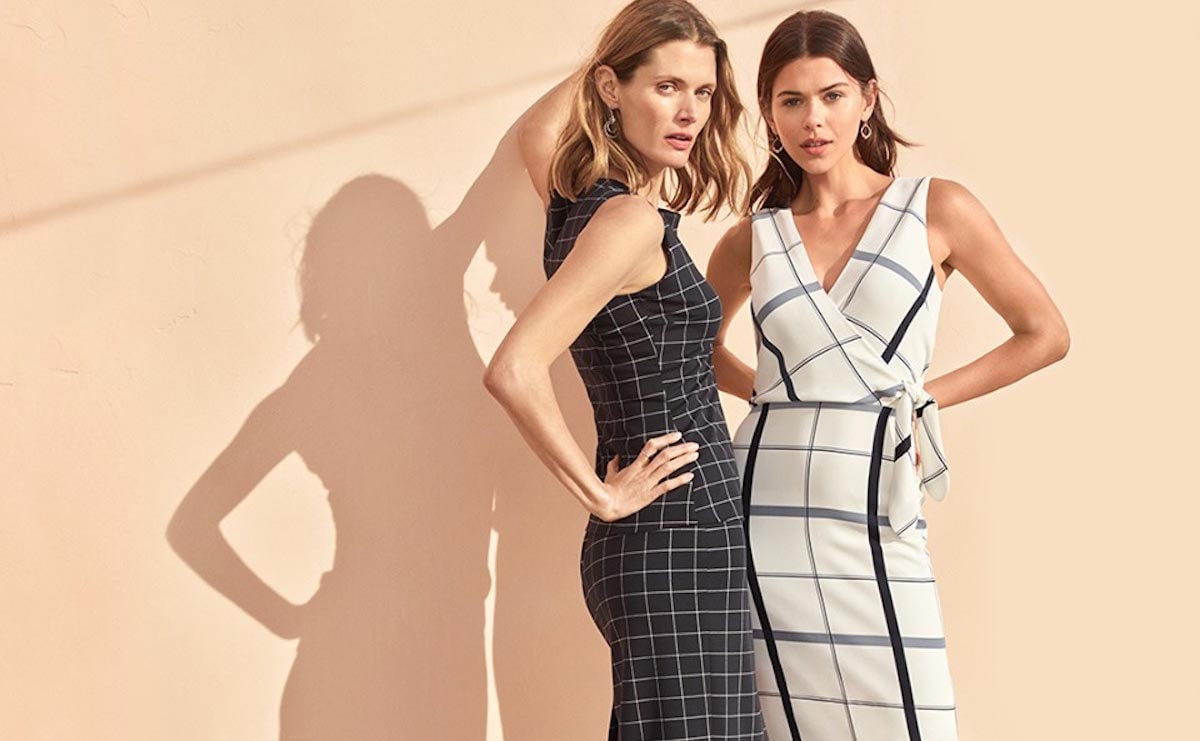 Commenting on the company’s third quarter, Gary Muto, Chief Executive Officer of Ascena Retail Group, said in a statement: "Third quarter results were better than anticipated, driven by stronger comps. With the elimination of our Value Fashion segment, we are already re-aligning our financial and human capital to support the areas of the business with the greatest growth potential."