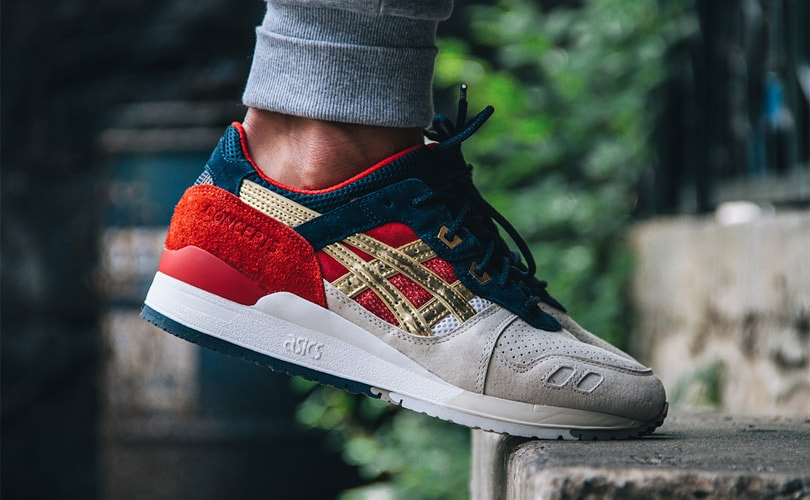 The sport and fashion market is gearing up to further establish their presence via online applications. This week fitness app Runkeeper was acquired by Japanese sportswear giant Asics for around 85 million dollars, although terms were not disclosed.

Asics said Runkeeper will become a subsidiary and the parent will benefit from its technology and a management team "with extensive experience in this field".

Sportswear giants have been buying up Runkeeper’s competitors. In August, adidas paid 240 million dollars to acquire Runtastic, and a year ago, Under Armour said it would pay 475 million dollars for MyFitnessPal and 85 million for Endomondo.

While it remains to be seen how profit margins will increase through the use of apps, it is thought that only about 6 percent of consumer sales are online at the moment. What is certain, however, is that online apps are responsible for influencing more than 50 percent of buying decisions, and brands need to integrate their e-commerce and mobile presence with their physical retail operations.