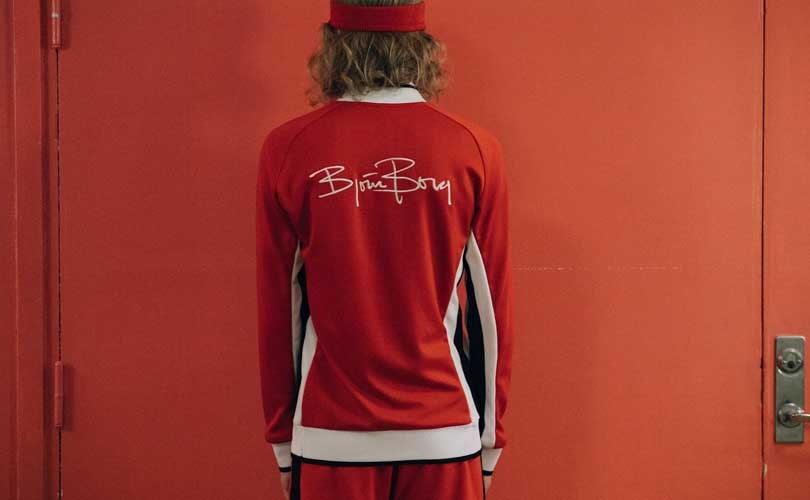 “During a two-week period in August we created the highest measured PR value generated to date by a single campaign. The signature tennis collection and fashion show received a lot of attention, including in Vogue magazine. After the campaign, the singer Lady Gaga did a yoga session wearing our Clara High Waist Tights and Björn Borg Solid Triangle bra, which she immortalized in an Instagram post to her 26 million followers,” commented the company’s CEO Henrik Bunge on the initiatives taken to drive growth.