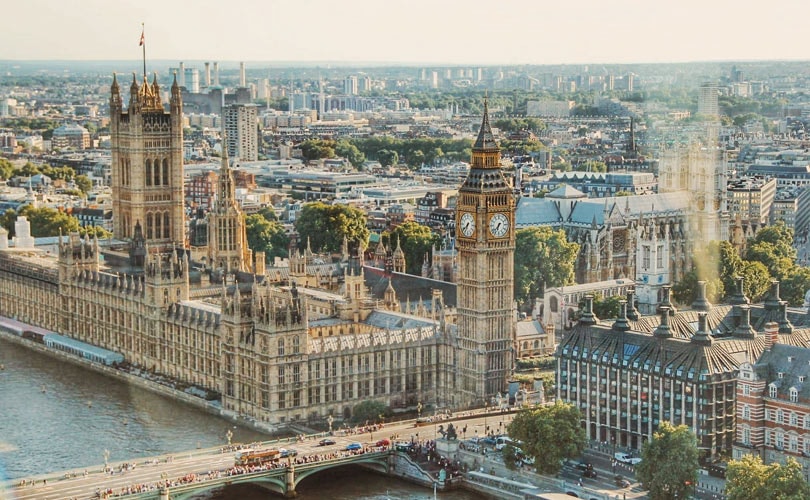 The British Retail Consortium (BRC) has said it is “deeply concerned” about a statement made by prime minister Boris Johnson that the country should prepare for a no-deal Brexit in January.

Johnson said Friday that unless the EU demonstrates a “fundamental change of approach”, UK businesses and consumers should plan for a no-deal Brexit - something the retail industry has long been fearing.

“It is deeply concerning that the Prime Minister is now telling businesses to prepare for no deal with the EU,” said BRC CEO Helen Dickinson in a statement

“There is nothing retailers can do to insulate consumers from the impact of 3 billion of new tariffs on food in our supermarkets. Moreover, new checks and red tape that will apply from 1 January will create additional disruption in the supply of many goods that come from or through the EU.

“Government must do what is necessary to agree a zero-tariff agreement, or else it will be the public that pay the price.”

Following Johnson’s comments on Friday, European commission president Ursula von der Leyen tweeted: “The EU continues to work for a deal, but not at any price. As planned, our negotiation team will go to London next week to intensify these negotiations.”