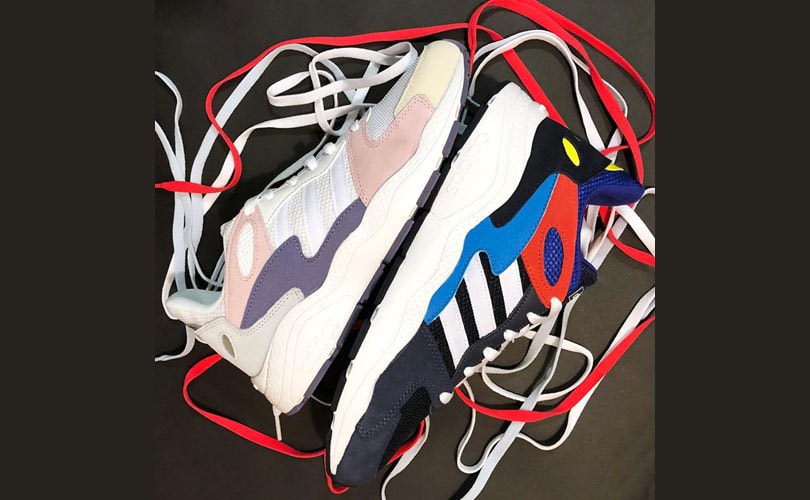 “In 2018, we continued to build on our strategic plan, as we gained market share in brand portfolio, delivered our seventh consecutive year of same-store-sales improvement at Famous Footwear, transitioned to an in-house distribution centre facility, and acquired two new brands. This work has prepared us for the future and also positioned us for growth,” said Diane Sullivan, CEO, President and Chairman of Caleres in a statement.