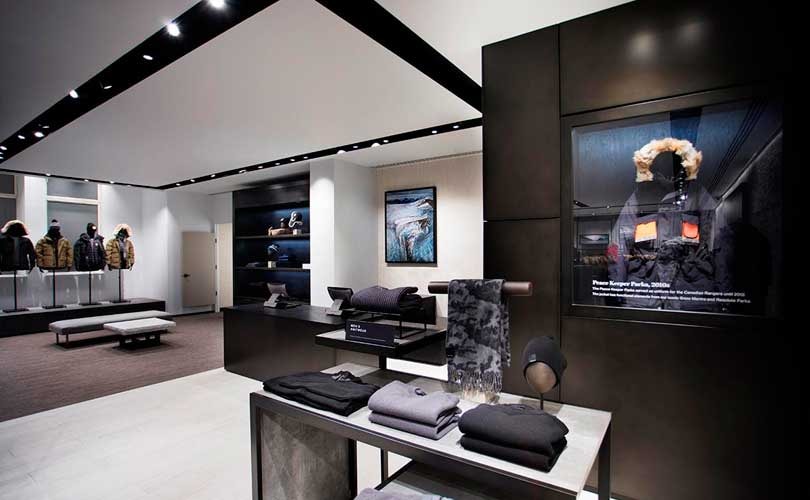 “With strong results across channels, geographies and categories, we continue to drive awareness and penetration while inspiring those who already know and love our brand. Most importantly, we remain deeply committed to building an enduring brand for the long term,” said Dani Reiss, President & Chief Executive Officer in a media statement.

Direct-to-consumer revenue increased to 20.3 million Canadian dollars (15.9 million dollars), driven by strong growth in the North American e-commerce business and incremental revenue from new retail stores and e-commerce sites which were not operating in the same period last year.

Based on stronger than expected growth across the business, with a particular contribution from direct-to-consumer segment, the company expects fiscal 2018 results to exceed the long-term and fiscal year outlook which was originally provided with the release of fourth quarter and fiscal year 2017 results on June 2, 2017.