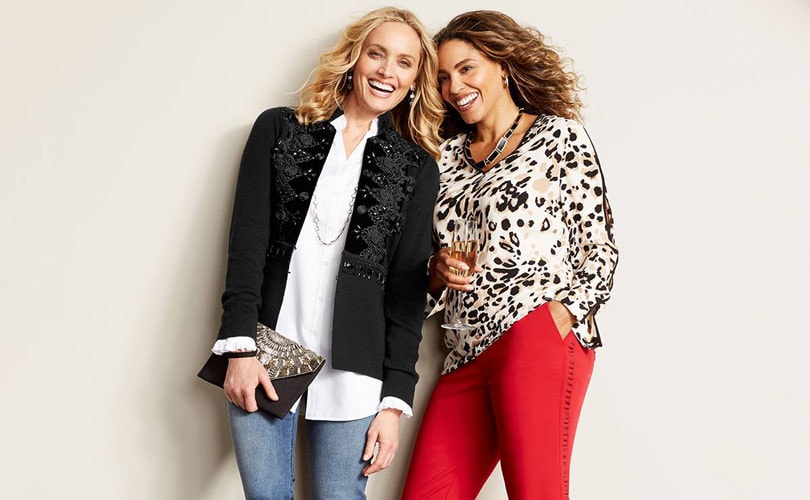 "Results this quarter were in line with our expectations, and we are pleased with the progress on our strategic initiatives to better address customer needs and transform our business," said Shelley Broader, the company’s CEO and President, in a statement.

For the fourth quarter of 2017, the company expects comparable sales to be down high single-digits. Net sales for the 53rd week are expected to approximate 30 million dollars. The Company anticipates fourth quarter gross margin rate to be approximately flat to up slightly compared to last year.