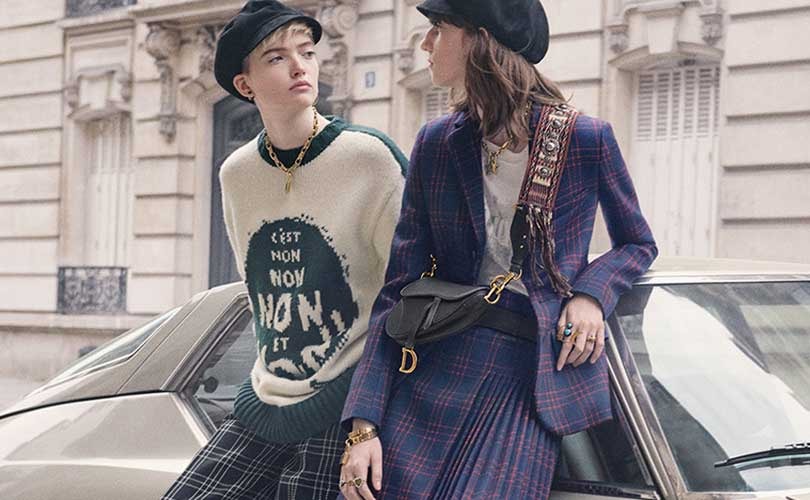 In the second quarter, the company's revenue increased by 5 percent, while organic revenue growth was 11 percent.

The luxury house was founded in 1946 by Christian Dior and is based in Paris, France. Now owned by French businessman Bernard Arnault, who also heads LVMH, Christian Dior, since its inception in 1946, is known for its haute couture range.

Offering fashion, fragrances and accessories for men and women, the Paris-listed company has over 129,300 employees worldwide and operates more than 4370 stores.

For more recent news on the business, collections and executive changes of Christian Dior, click here.