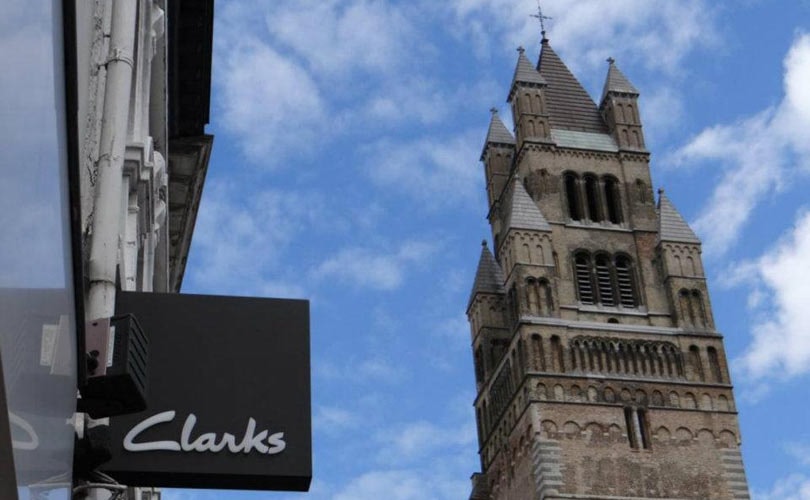 Clarks has announced the appointment of Peter Clark, Stephen Bolton and Victor Herrero as non-executive members of its board.

Clark joined the British footwear retailer’s board in November, while Stephen Bolton and Victor Herrero were appointed with effect from 1 April.

Clark is managing director of privately held, US-based investment firm Cannon House, having previously worked as an analyst with Monaco-based investment group the Seattle office of HAL Holdings, where he specialised in real estate acquisitions and development.

Herrero was previously CEO and director of British fashion retailer Guess, where he held the role from 2015 to February 2019. Prior to that, he spent over 12 years at Inditex, holding several senior executive roles. His most recent position there was head of Asia Pacific and managing director of Greater China.

Bolton is an experienced finance executive, having spent 12 years at alcohol beverage company Diageo, where most recently he was group controller between 2011 and 2018. Prior to that, he was head of global audit, risk and compliance, and has also held senior roles at Unilever.

“I am delighted to welcome Peter, Victor and Stephen as non-executive directors,” Tom O’Neill, chairman of Clarks said in a statement. “They will each bring distinct expertise and strong senior business experience to the Board, which will be invaluable as Clarks enters a new phase of growth and transformation.”