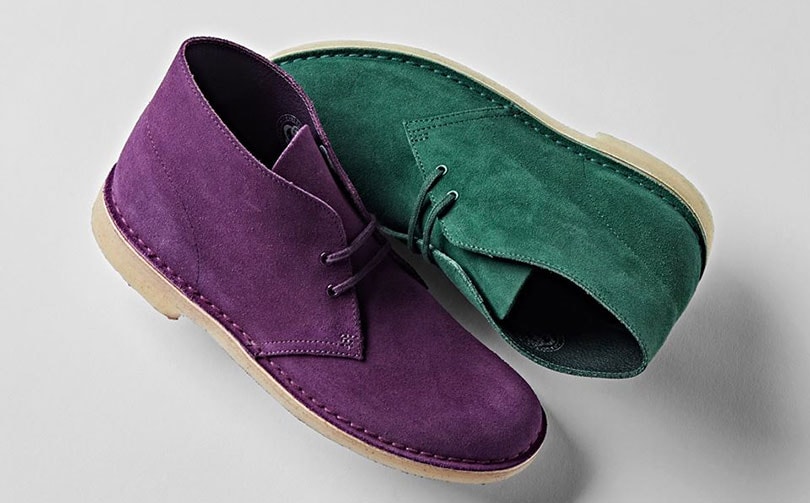 Clarks has reportedly kicked off talks with landlords over a rescue deal that could see the company close stores and cut rents.

The British footwear retailer and its advisers are meeting with landlords this week to discuss a potential company voluntary arrangement (CVA) that could see its stores moved to a 'turnover rent' model, Sky News reports.

It could also reportedly result in the permanent closure of roughly 50 UK shops - the retailer currently trades from around 345 stores across the country.

It comes as a growing number of British fashion companies look to CVAs as a way to mitigate the financial impact of Covid-19. In recent months, Next, Arcadia, Hotter Shoes and AllSaints have all looked to change rent terms with landlords.

If the CVA gets the green light from creditors, the deal would reportedly pave the way for Clarks to secure a cash injection of more than 100 million pounds from Hong Kong-based private equity firm LionRock Capital.

It would also see the founding Clarks family renounce majority control of the company for the first time in its 195-year history.

In May, Clarks announced plans to cut around 900 jobs as part of its new ‘Made To Last’ transformation strategy which aims to ensure the company has a “sustainable and successful future” as it continues to adapt to the increasingly online retail landscape and the impact of Covid-19. The retailer said at the time those job cuts would be partially balanced by the creation of around 200 positions.