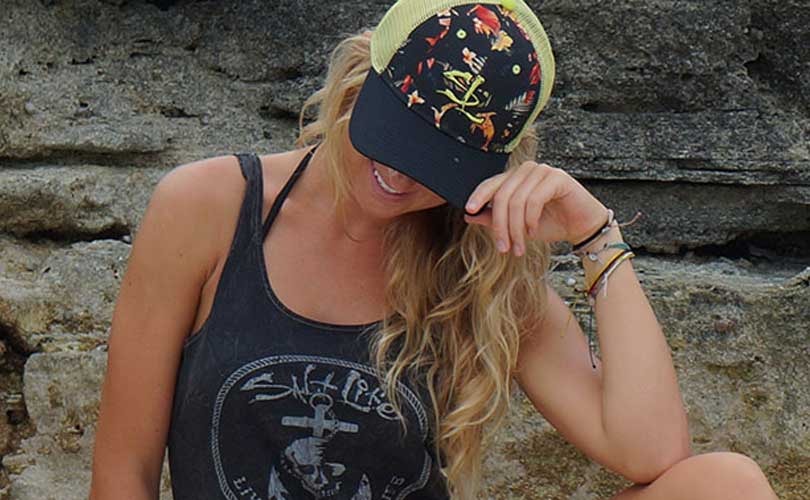 Delta Apparel earnings per diluted share for its third quarter ended July 2, 2016 were 0.32 dollar on net sales of 111.6 million dollars. This compares with earnings of 0.55 dollar for the prior year third quarter on net sales of 120.5 million dollars. The company said, while net sales were negatively impacted by continued weakness in the retail environment and the absence of the Kentucky Derby license, continued strong gross margins resulted in a year-over-year margin expansion of 150 basis points.

Commenting on the development, Robert W. Humphreys, Delta Apparel’s Chairman and CEO, said, “Delta Apparel has completed yet another quarter of solid profitability despite persistent softness in the retail apparel marketplace. We believe Delta Apparel will continue to make solid progress over the next several quarters. We are looking forward to a strong fourth quarter and continued success in 2017.”

Gross margin expansion of 210 basis points resulting from a stronger product mix and continued manufacturing efficiencies drove third quarter operating profit for the basics segment to 5.4 million dollars or 7.5 percent of sales. Net sales for the quarter were 72.1 million dollars, 8.8 percent lower than the 79 million dollars reported in the prior year’s third quarter. The decrease primarily resulted from a 10 percent decline in activewear sales due to lower unit sales of basic tees and a 1.8 million dollars reduction in private label sales. These declines were offset over 100 percent growth in fashion basics and 50 percent growth in catalog full-package products.

Art Gun reported a strong net sales growth of 28 percent for the quarter, with a 38 percent increase in units sold. The company expects Art Gun’s double-digit growth to continue in the fourth quarter and into fiscal year 2017.

Financial highlights of the branded segment

Branded segment net sales for the quarter were 39.5 million dollars. The branded segment produced operating profit of 2.7 million dollars or 6.7 percent of sales, for the quarter. Salt Life, driven by strong sell-through of its spring 2016 line, continued its double-digit growth trend with 45 percent growth over the prior year period. Salt Life’s direct-to-consumer sales were augmented by 80 percent growth in its ecommerce sales. The new Salt Life store in San Clemente, California is expected to open in September.

Soffe sales declined 1.6 million dollars, primarily due to the soft retail environment. However, Soffe has experienced notable growth with Amazon.com and its own ecommerce websites, including a 33 percent sales increase from its recently relaunched B2B site and a 14 percent increase from its B2C site. The company anticipates continued double-digit growth in Soffe’s ecommerce business over the next several quarters.

Junkfood’s specialty business performed well during the quarter, with sales growing 15 percent. However, that growth was insufficient to overcome sales declines at a national retailer that negatively impacted Junkfood’s business. That impact, combined with lower-than-expected boutique sales, resulted in a 1.7 million dollars decline in net sales for the quarter.