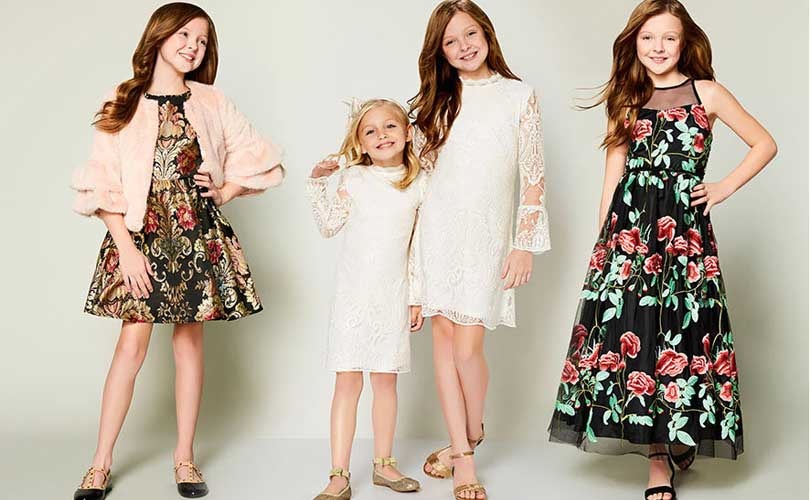 Commenting on the third quarter trading, Dillard’s Chief Executive Officer, William T. Dillard, II, stated in a statement: “Hurricanes Harvey and Irma affected our two largest states, Texas and Florida, leading to a sales decline of 1 percent. Excluding these events, we believe sales would have been flat for the quarter. We were encouraged by positive sales trends in the past few weeks of the quarter, and we hope it continues.”

Sales of ladies’ apparel, Dillard’s said, were above the average company sales trend, with above trend performances also noted in ladies’ accessories and lingerie and juniors’ and children’s apparel. Sales were slightly above trend in men’s apparel and accessories and consistent with trend in home and furniture. Sales were slightly below trend in shoes and significantly below trend in cosmetics. Sales were strongest in the Western and Eastern regions followed by the Central region.

At October 28, 2017, the company operated 268 Dillard’s locations and 25 clearance centers spanning 29 states and an Internet store at Dillards.com.