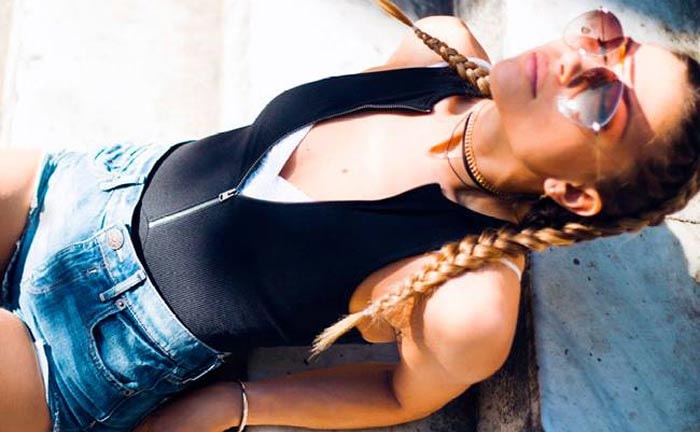 Commenting on the results, David Kornberg, the company's President and CEO, noted, “In the first quarter, we delivered increased merchandise margin, expansion in gross margin, and higher diluted earnings per share in line with our guidance through the disciplined execution of our strategy. Looking ahead we remain focused on our key initiatives: delivering great fashion; acquiring new customers; optimizing inventory; implementing systems; and maintaining our balanced financial architecture.”

For the thirteen week period ended July 30, 2016, the company expects comparable store sales to be negative mid-single digits, net income to be between 12 dollars and 15 million dollars and diluted earnings per share to be between 0.15 dollar to 0.19 dollar.