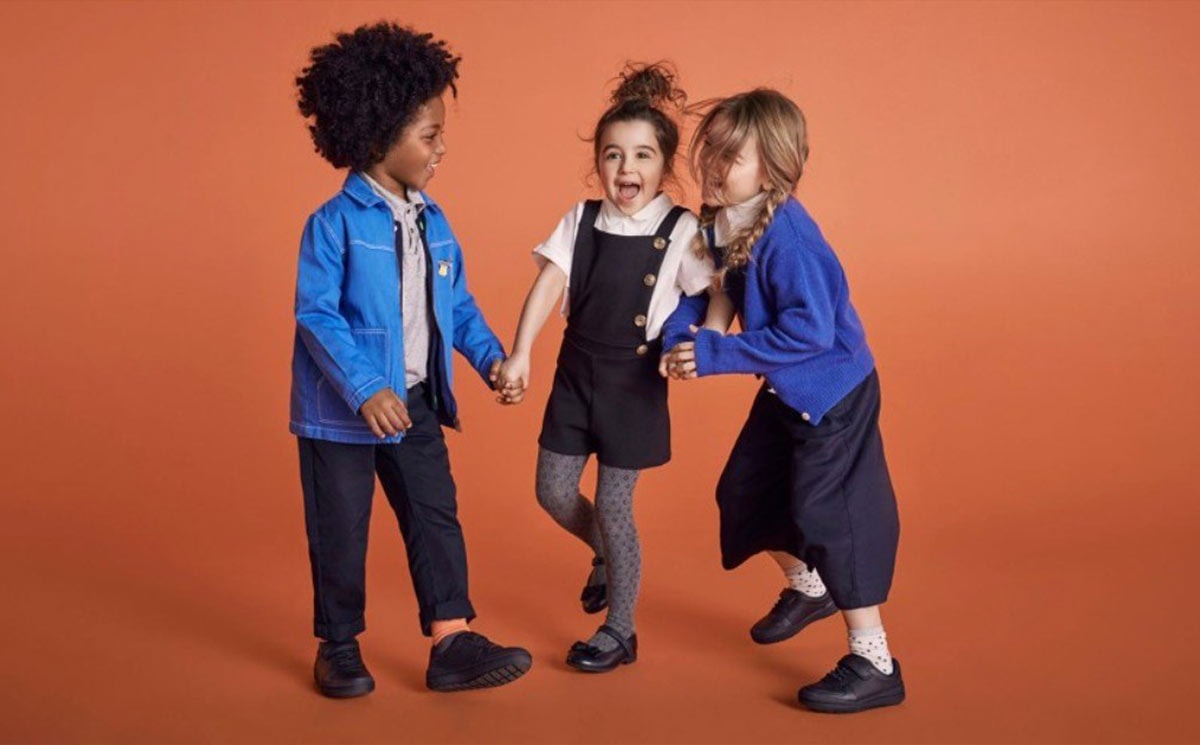 Former Mothercare CEO Mark Newton-Jones has stepped down as an executive director.

He will continue to serve as a non-executive director, subject to his re-election at the company’s next annual general meeting.

Chairman Clive Whiley commented in a statement: “I would like to thank Mark for his contribution to the business over what has proved to be a turbulent period and I am delighted that we will be able to call upon his retail experience as we go forward.”

The maternity and babywear brand announced in January that Newton-Jones would be stepping down as CEO amid a broader management reshuffle as the company pushed forward with its transformation.

Former chief financial officer Glyn Hughes took over the CEO role on an interim basis but left the company in June.

The UK retail business of Mothercare entered into administration last November though it continues to operate its online business and its international store estate.