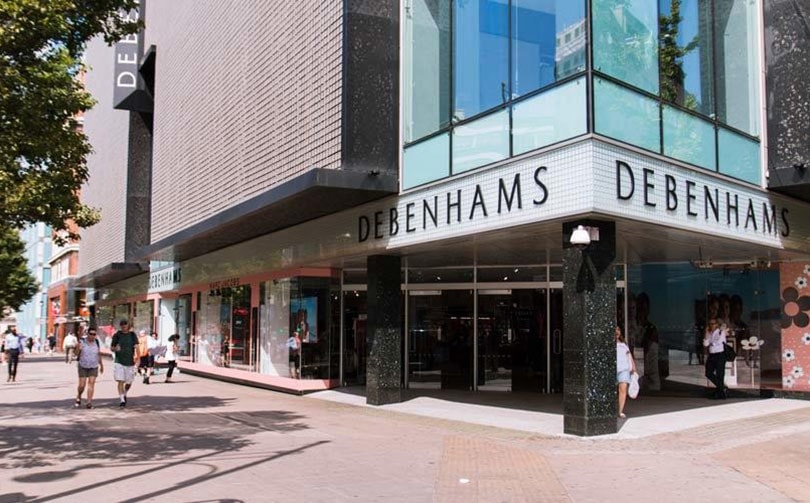 Ashley has spoken about the deal with senior staff and could make a public statement concerning the matter as early as this week, This Is Money reports, citing City sources.

It is unclear whether the stores would include those that have remained closed since England’s lockdown was lifted on 15 June.

In late July, it was reported that Debenhams could be put up for sale as it looks to exit its ‘light touch’ administration. According to The Guardian, the 242-year-old company has appointed investment bank Lazard to oversee the process and hopes to find a buyer before September.

Frasers Group is set to report its full-year results on Thursday.