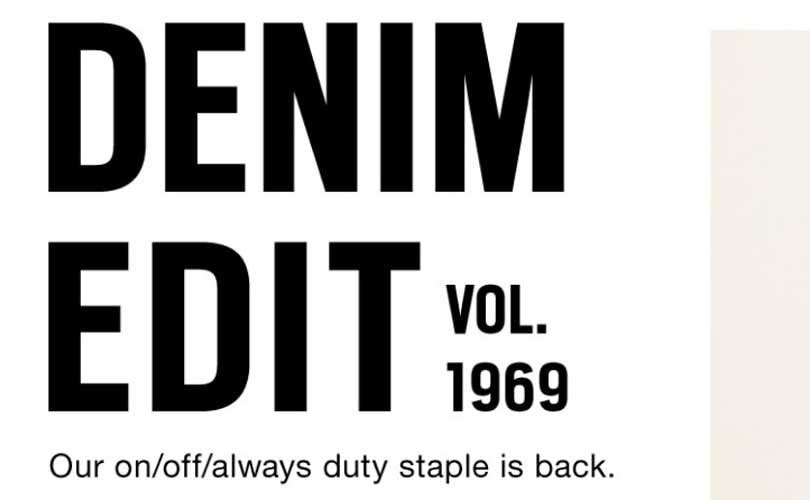 “While performance varied during the quarter, we made progress on our streamlining initiatives and continued to see signs of improvement in our larger brands,” said Sabrina Simmons, CFO of Gap. 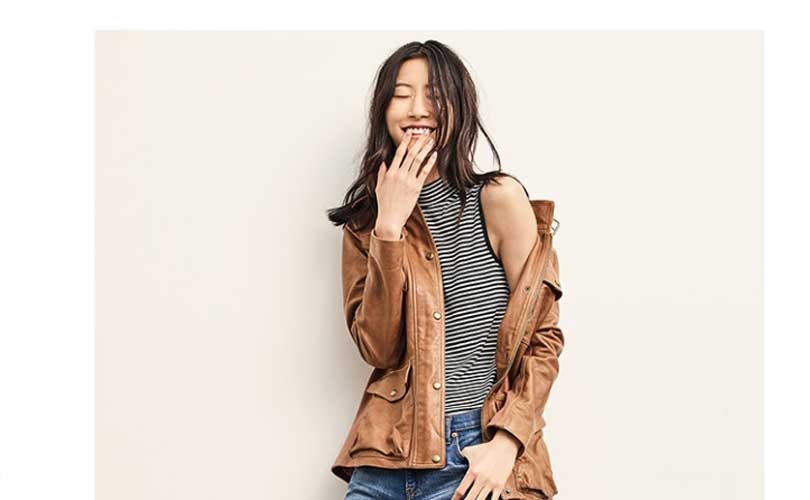