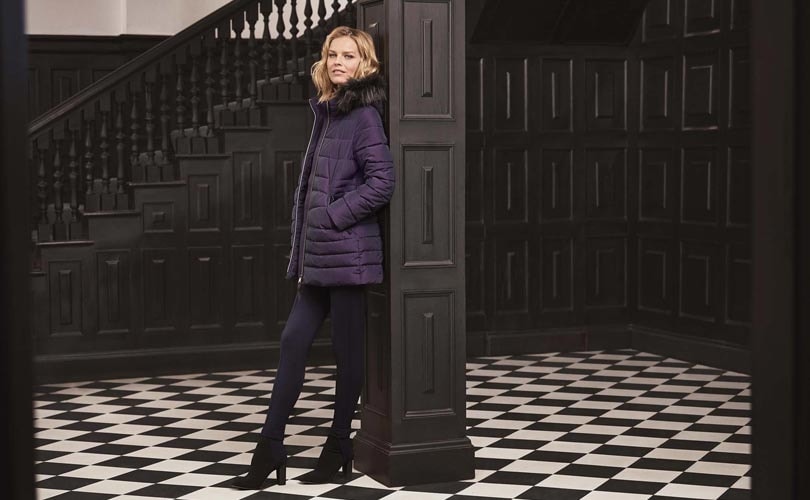 After a first review, Gerry Weber International has said that the group sales reached about 795 million euros (909 million dollars) in the financial year 2017/18, which were 10 percent below previous year’s 880.9 million euros. The company added that sales were slightly above the most recent prediction of 790 million euros.

“We cannot be satisfied with the developments of the past financial year. This however comes not as a surprise,” comments Johannes Ehling, spokesman of the executive board of Gerry Weber International AG in a statement, adding, “Now however, we clearly focus our attention and efforts on the ‘Future Concept’, vigorously implementing our future concept to reposition Gerry Weber in the market.”

Key measures of the company’s ‘Future Concept’, which will primarily shape the final annual financial statement 2017/18, include closure of around 230 retail spaces, as well as corresponding significant reduction of workforce, both nationally and internationally, including positions in stores and retail spaces, as well as in centralized functions including logistics.