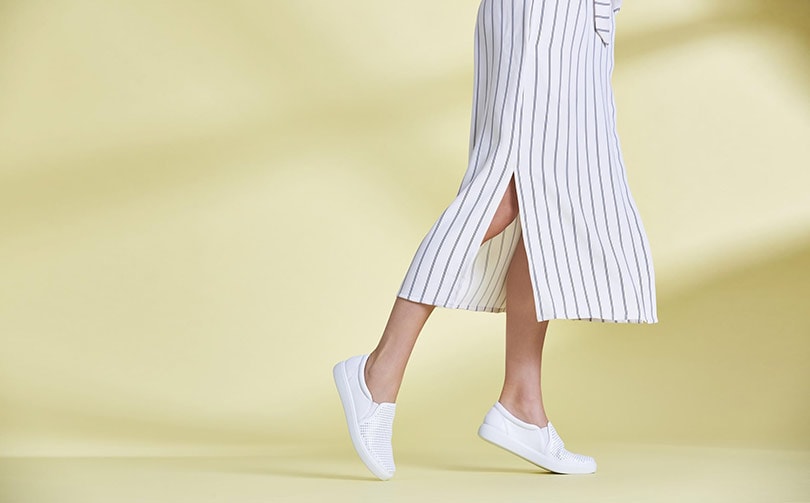 Hotter Shoes to close 46 stores as CVA gets green light

British footwear retailer Hotter Shoes will move forward with plans to permanently close 46 of its stores after its company voluntary arrangement (CVA) proposal received the green light from creditors.

The company’s owner Electra Private Equity PLC launched the CVA proposal on 9 July as a move to avoid the possibility of an administration filing. Electra announced Wednesday that the proposal was approved by 99.5 percent of voting creditors.

A total of 46 Hotter Shoes stores will now close, bringing its number of stores from 61 to 15.

Hotter Shoes CEO Ian Watson said in a statement: “I would like to thank my colleagues for their support and understanding through this process. Following the impact of Covid-19 the CVA was a regrettable but necessary step to avoid the likelihood of Hotter going into administration causing a much larger number of job losses, and was critical to ensure a viable future for the business.

“Now, we can focus on accelerating the implementation of our strategy to develop the respected and valuable Hotter brand with a greater emphasis on its online offering, which should establish a successful long-term future for the business."

Will Wright, partner at KPMG and joint supervisor of the CVA, added: “The approval of the CVA is an important milestone in Hotter’s wider turnaround plan, enabling the business to move forward with a focus on its core online and direct order operations.”

Moving forward, the company said it will focus on its online and direct-to-consumer channels. Its UK e-commerce sales grew 11 percent year to date, with 35 percent coming from new customers.