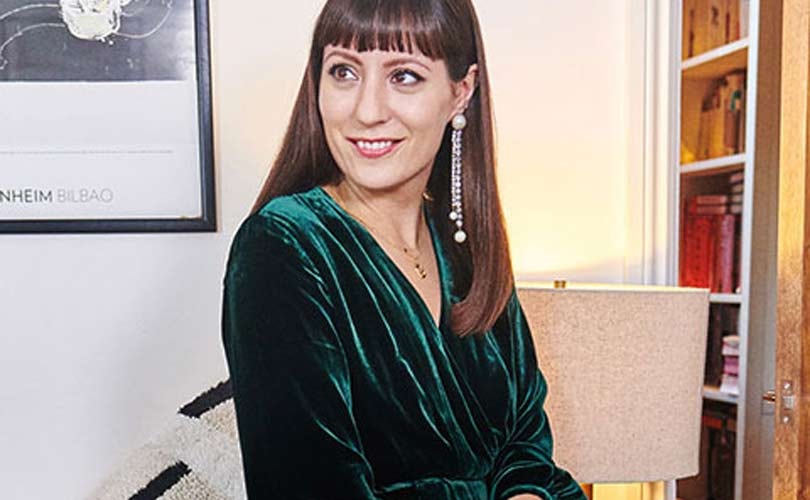 The turnaround of high street department store chain House of Fraser is facing significant challenge. Parent company Sports Direct chief Mike Ashley stated the company is facing a multitude of challenges to turn the ailing store group into the "Harrods of the high street."

Ashley this week unveiled Sports Direct's half-yearly results which in the 26 weeks to 28 October, it saw a 62 percent rise in pre-tax profits year-on-year to 74.4 million pounds.

"Outside of the House of Fraser acquisition, the Sports Direct Group has had another successful period," said Ashley. He added that excluding the department store chain, Sports Direct expected to be within its forecast for growth of between 5 to 15% percent by the end of the financial year. Including House of Fraser, we expect to be behind last year's result."

Sports Direct non-executive chairman David Daly said: "The fact that Sports Direct is responsible for saving thousands of jobs at House of Fraser, at a time when the High Street is under immense pressure, is an achievement of which everybody in the Group should be extremely proud."

In October Sports Direct said it had "dismissed the former directors and senior management of House of Fraser," which many regarded as unnecessarily abrupt. Two months earlier, in August, the company paid 90m pounds for the acquisition of the group's 58 UK stores.