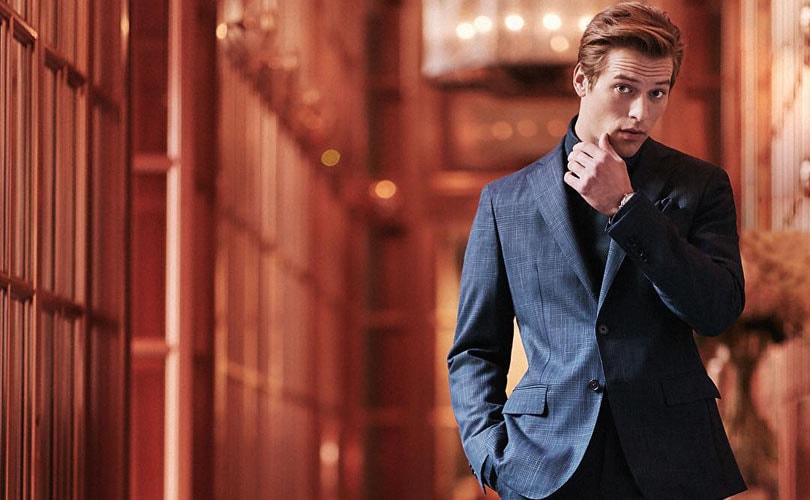 Moss Bros Group Plc, for the 23 week period to January 5, 2019, including the Christmas trading period, reported 0.6 percent rise in total sales ahead of last year and a drop of 1 percent on a like for like basis. The company said that the performance has shown an improving trend across the first ten weeks of the fourth quarter, with total sales for the most recent period 3.8 percent against the same period last year. Total retail sales, including ecommerce and wholesale, comprised 91 percent and were up 1.9 percent and up 0.1 percent on a like for like basis. Ecommerce sales jumped 27.8 percent on last year and comprised 16.2 percent of group revenue, up from 12.8 percent last year.

Commenting on the outlook, Brian Brick, the company’s Chief Executive Officer, said in a statement: “Having originally sought to resist discounting pressures, we too have found the need to adopt a more tactical, discount–led pricing stance across all retail channels. Despite the improving trend in performance, we anticipate the period ahead will continue to be extremely challenging, as a result of the uncertain consumer environment, wider political backdrop and the significant cost headwinds that we continue to face from a weaker pound and further increases in business rates and employee related costs.”

Hire sales, which account for less than 10 percent of group revenue in the period under review, were down 11.2 percent on a like for like basis, and across the first ten weeks of the fourth quarter declined 8.5 percent compared to the same period last year. Overall, trading gross margins for the 23 weeks of the second half fell by 2.6 percent as a result of increased promotional activity, particularly from late October onwards and despite a favourable exchange rate variance versus the same period last year. Two new stores were opened during the year, one store was re-located and one store closed and the company now operates 129 outlets.