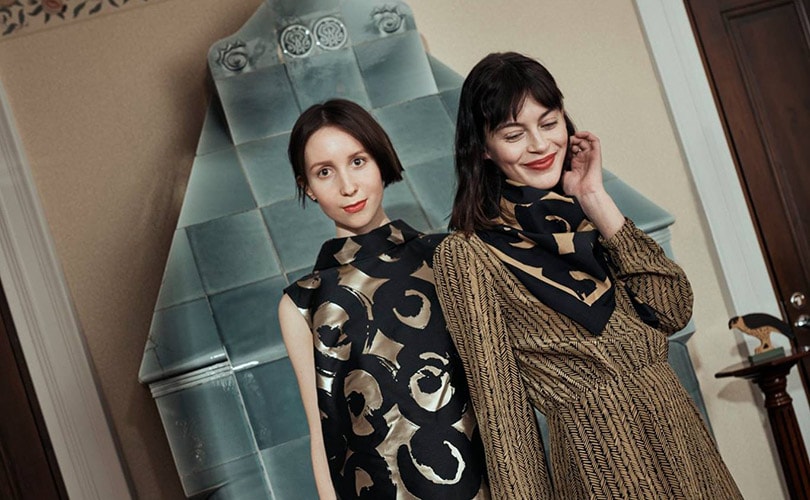 Commenting on the results, Tiina Alahuhta-Kasko, the company’s President and CEO, said in a statement: “On 21 September 2018, we revised our estimate of full-year comparable operating profit. At the same juncture, we estimated that this year most of our earnings will, contrary to the normal situation, be generated during the second and third quarters. Our aim is to start online selling of Marimekko products so that we can, together with our local partner, offer our customers an omnichannel experience in the China market as well. Also, we must not forget the year’s most important season, holiday sales, the success of which in our sector typically has a vital impact on the full-year results.”

Marimekko net sales for the nine month period up 13 period

Following the sale of Marimekko’s head office in spring 2018, which strengthened the company’s financial position the company’s board has decided that part of the funds will be used for development of strategically important business areas and that a proposal for the payment of an additional dividend of 1.25 euros (1.43 dollars) per share will be made to the annual general meeting to be held in spring 2019.

The company further said that uncertainty in the global economy is forecast to continue, partly because of the unpredictability of the political situation. Consumer demand forecasts vary among Marimekko’s different market areas. Finland, Marimekko’s important domestic market, represents about half of the company’s net sales. Growth in retail trade is forecast to be at a fairly good level.

The Asia-Pacific region, Marimekko’s second-biggest market, the company added, plays a significant part in the company’s internationalisation. Japan has a very comprehensive network of Marimekko stores, and new ones are being opened at a rate of a few stores per year. Sales in the Asia-Pacific region this year are forecast to grow. The company sees increasing demand for its products in this area especially in the longer term.