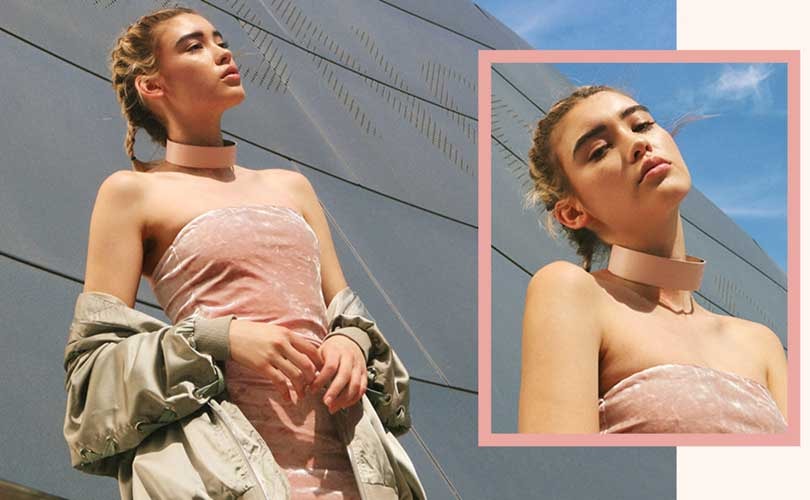 Missguided reported a 75 percent increase in revenues for the 12 months to March 2017 to 206 million pounds (266 million dollars), reports Fashion Network. International sales, the report added, witnessed a jump of almost 130 percent, accounting for over 40 percent of the company’s total turnover.

Without mentioning the numbers, the company was reported attributing the solid revenue growth to investments it made during the year, which also led to robust increase in underlying profit compared to the prior year.

In November 2016, the company opened doors to a 21,000 sq. ft. flagship store in London’s Westfield Stratford, and a second store in the pipeline would be opened at the Bluewater mall in Kent next month. The brand also opened its third Selfridges concession in Birmingham’s Bullring shopping centre during the period and expanded its reach with strategic partners globally such as Canadian major Hudson’s Bay.