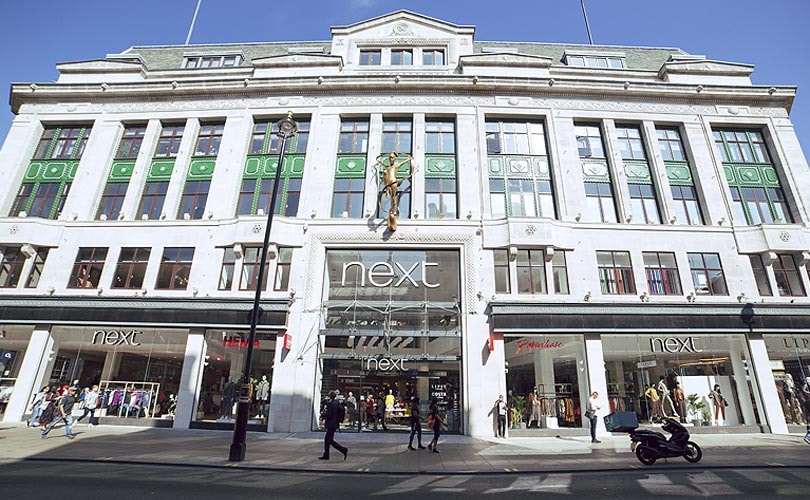 Full price sales at Next Plc for the Christmas trading period, between October 28 and December 29, the company said in a statement, were in line with the guidance revealed in September and were up 1.5 percent on last year. For the full year, Next expects full price sales growth of 3.2 percent, while central guidance for full year profit has been lowered by 0.6 percent to 723 million pounds (908 million dollars) compared to previous guidance of 727 million pounds.

Next added that the 4 million pounds difference in profit expectation for the year is because higher sales on seasonal products, such as personalised gifts and beauty products, reduced margin by 1.5 million pounds and the remaining 2.5 million pounds reduction came as a result of the increased operational costs associated with the higher online sales.

The company expects full year profit to increase or decrease by up to 5 million pounds depending on sales and costs in January, while central guidance for EPS is now 435.2p, an increase of 4.4 percent on the previous year. Next year, its central guidance for full price sales growth including interest income is 1.7 percent, in line with the second half performance of the current financial year.

The company continues to assume a similar economic environment in the year ahead as that experienced in the second half of the current year and expects retail sales to be down 8.5 percent and online sales to be up 11 percent. The company further added that sales forecast made in January comes with a high degree of uncertainty around the performance of the UK economy after Brexit. At this level of sales growth, Next anticipates group profit would be 715 million pounds (898 million dollars), a decline of 1 percent on the profit forecast for the current financial year.