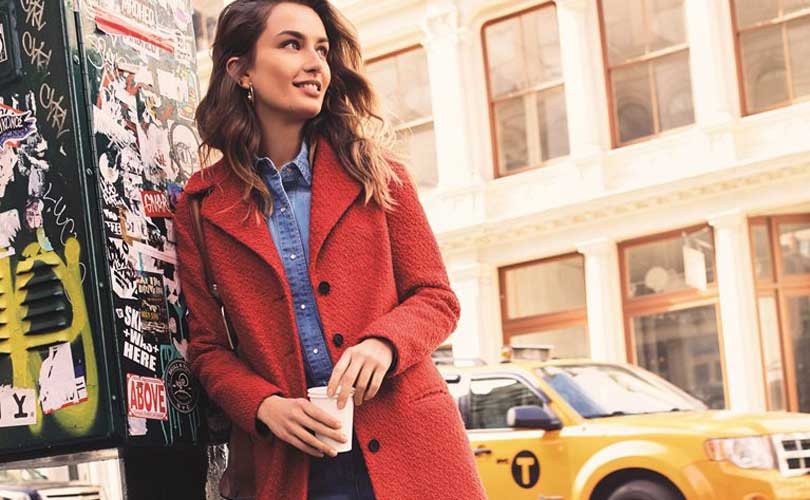 Next’s full price sales in the second quarter to July 29, 2017, were up 0.7 percent on last year, while year to date full price sales were down 1.2 percent, which the company said are just ahead of the mid-point of its full year guidance range given in May. Directory had a particularly good second quarter with sales up 11.4 percent, driven by strong sales in both the UK and overseas.

The company has narrowed its sales guidance range for the full year to a decline of 3 percent to positive 0.5 percent against earlier prediction of decline of 3.5 percent and positive 0.5 percent. This, the company said, is a small improvement to the mid-point of our previous full price sales guidance. However, the improvement in full price sales, Next said, has been offset with lower clearance rates during our end-of-season sale and the assumption that the company will experience a similar deterioration in January sale. This has resulted in central profit guidance remaining unchanged.