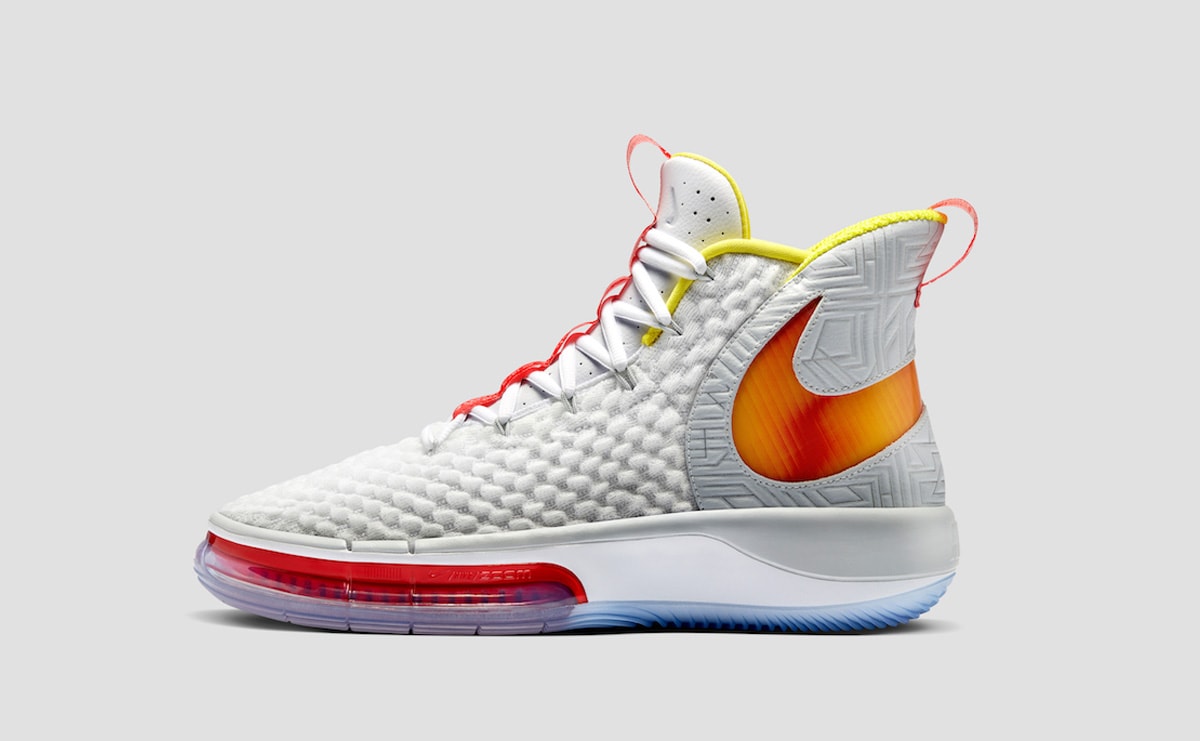 Nike, Inc. has declared a quarterly cash dividend of 22 cents per share on the company’s outstanding Class A and Class B Common Stock payable on September 30, 2019 to shareholders of record at the close of business September 3, 2019.