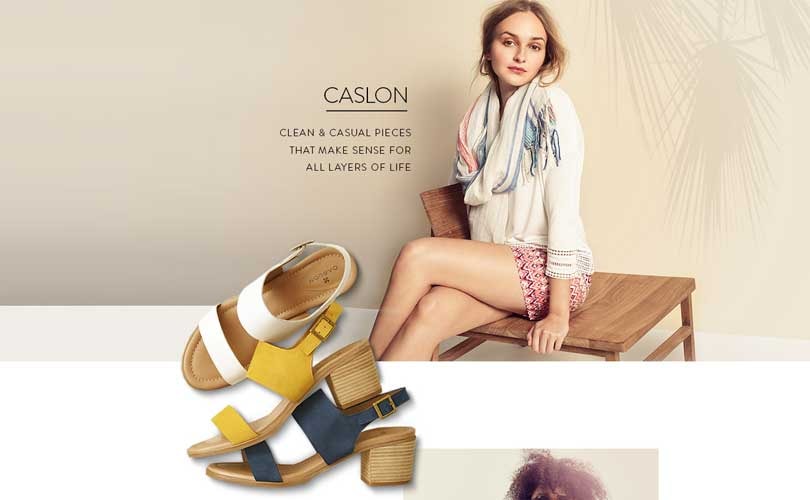 “Our first quarter results were impacted by lower than expected sales. In response we have made further adjustments to our inventory and expense plans,” said Blake Nordstrom, Co-President, Nordstrom, adding, “As the pace of change in retail continues to accelerate, we remain committed to serving customers by taking steps that will continue to meet their expectations while driving profitable growth.”

Full-price net sales, which consist of US full-line stores and Nordstrom.com, combined with Canada and Trunk Club, decreased 2.2 percent and comparable sales decreased 4.3 percent. Across US full-line stores and Nordstrom.com, the top-performing merchandise category was beauty. The younger customer-focused departments in women's apparel continued to reflect strength with positive comparable sales increases. The Midwest was the top-performing full-price geographic region.

Gross profit, as a percentage of net sales, of 34.2 percent decreased 164 basis points compared with the same period in fiscal 2015, primarily due to higher markdowns to better align inventory to current trends. To date in fiscal 2016, the company relocated one full-line store and opened six Nordstrom Rack stores.