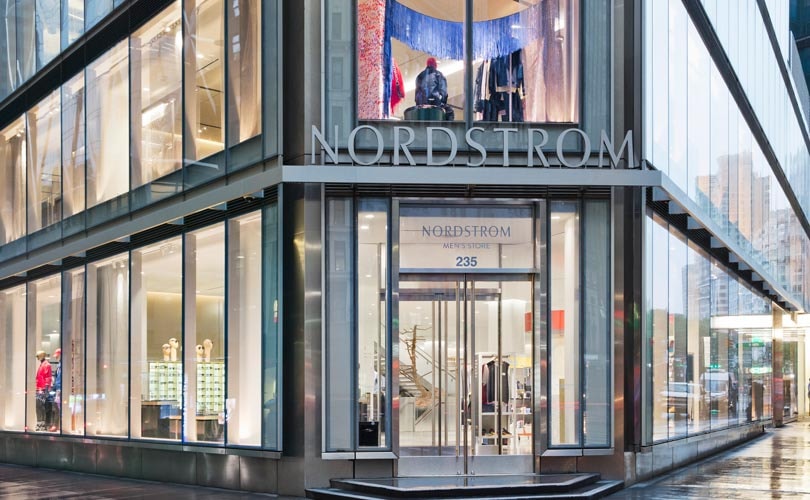 The company added that while year-to-date comparable sales of 2.1 percent were in-line with the its prior outlook of approximately 2 percent for fiscal 2018, full-price sales were below the company’s expectations. As a result, the company has incorporated in its annual expectations higher markdowns taken during holiday and to reposition inventory to a more appropriate level by the end of the year.

Earnings per diluted share is expected to be around the low end of the company’s prior outlook range of 3.27 dollars to 3.37 dollars, including the third quarter estimated non-recurring credit-related charge of 28 cents or for comparability, 3.55 dollars to 3.65 dollars, excluding the impact of the charge.