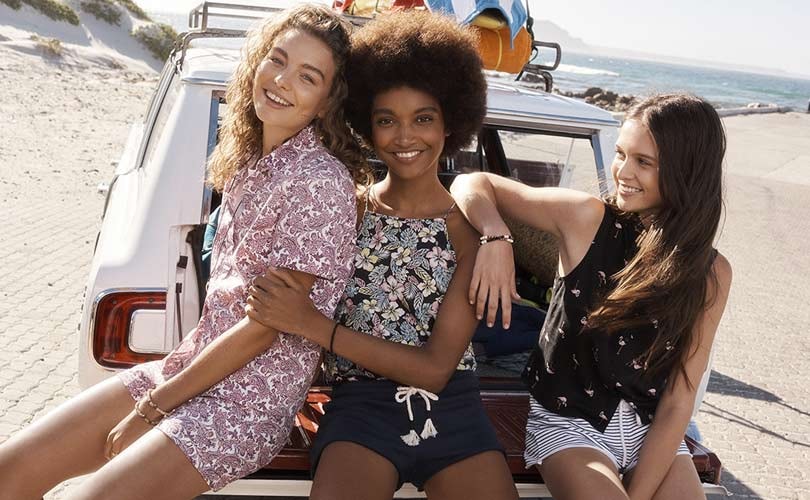 "OVS SpA continued to grow in the first quarter of 2017, with net sales increasing by 6.5 percent and EBITDA increasing by 11.2 percent thanks to good like-for-like sales performance as well as the network expansion, with central costs under control. 2017 targets are confirmed. The favourable weather conditions starting from the second half of May resulted in an acceleration of the positive dynamics of the first quarter. Finally, the expansion plan as of today is continuing with the further network expansion of 15 stores in franchising and five directly operated,” commented Chief Executive Officer Stefano Beraldo in a statement.

Both divisions contributed positively to the achievement of improved EBITDA result, benefitting from an improvement in gross margin, despite a significant increase in the franchise channel, a profitable expansion of the network, and a corresponding benefit in terms of operating leverage. EBITDA of both brands was up on the previous year, with OVS increasing by 1.1 million euros (1.2 million dollars), while UPIM’s growth of 1.8million euros (2 million dollars), 270 basis points margin improvement, as the new openings show significantly better metrics than the average of the existing brand.

“During the period, 11 directly operated full format stores and 42 stores in franchising (mainly kids) were opened. In addition to the positive consolidation of the domestic market, which is proceeding as envisaged, the internationalization process of OVS SpA is continuing in line with expectations, through the network expansion of a further nine stores, out of which five directly operated and four in franchising. The integration with Charles Vögele and the consequent external international growth is in line with the plan, both in terms of store conversions and central costs rationalization,” added Beraldo.