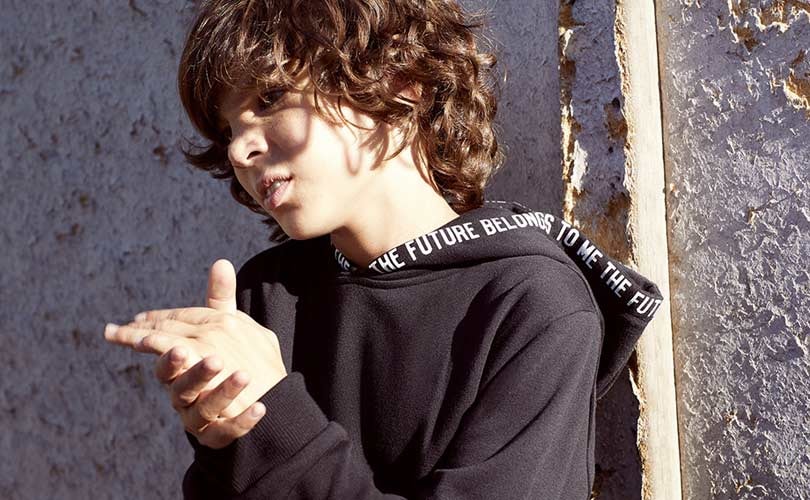 For the 16 weeks to January 6, 2018, sales at Primark, part of the Associated British Foods Plc, were, the company said, 7 percent ahead of those reported last year at constant currency driven by increased retail selling space. Sales rose by 9 percent at actual exchange rates. In the first half, the company expects operating margins to be close to those in the same period last year with better buying virtually offsetting the adverse effect of the weaker sterling/US dollar exchange rate on purchases.

Primark added that the UK continued to perform well with strong like-for-like sales, a consequent strong increase in share of the total market, and trading. However, the sales growth across Europe was held back by unseasonably warm weather in October, followed by good trading in the five weeks leading up to Christmas. Primark further said that the company achieved record sales in the week before Christmas, and trading in the US has continued to make progress.

Retail selling space increased by 0.3 million sq. ft. since the financial year-end and at January 6, 2018, Primark operated 350 stores. Five new stores were opened in the period ay Bielefeld, Munster and a city centre store in Stuttgart, Germany, Charlton in the UK and Loulé in the Algarve. In addition, there were two relocations in the UK: a return to the redeveloped Westgate shopping centre in Oxford and a move to a larger store in Rotherham. The company expects to open 1.2 million sq. ft. in this financial year.