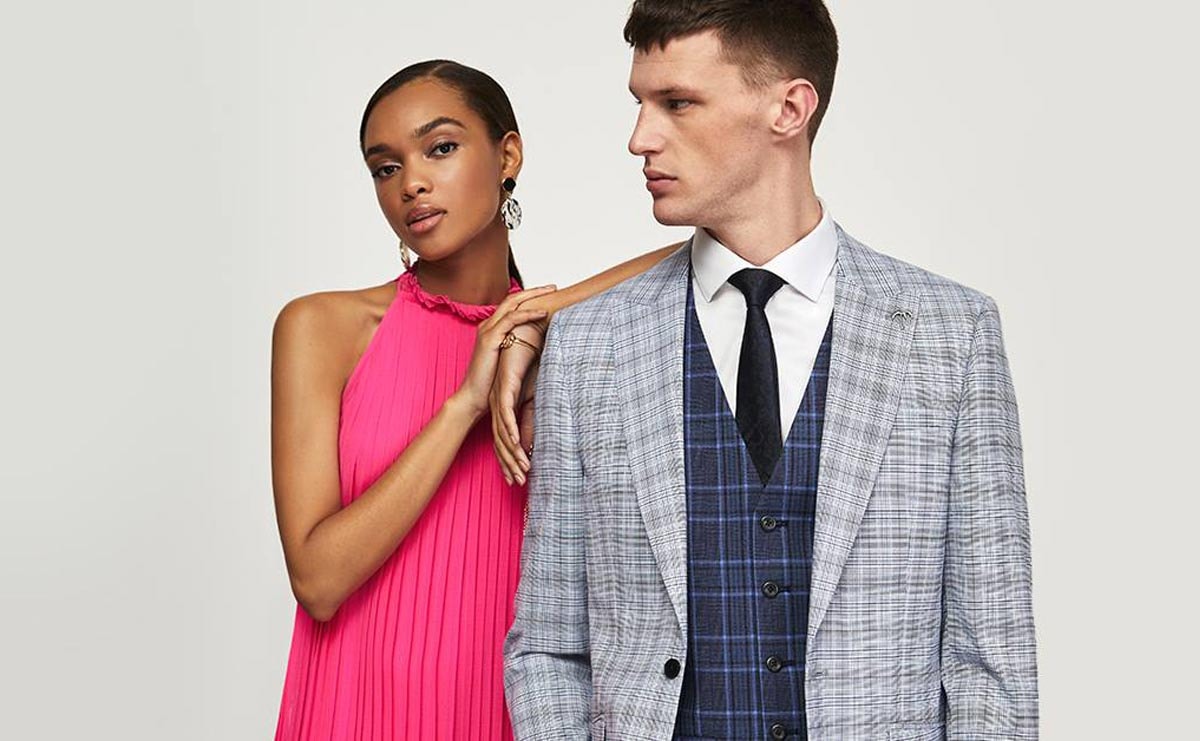 River Island has appointed former boss of The White Company and Wiggle, Will Kernan, as its new CEO, effective 30 September.

Kernan will be taking over from current CEO Ben Lewis, the nephew of founder Bernard Lewis, who has led the company for the past nine years. Lewis will stay on as non-executive director of the company.

Kernan has previously worked as chief executive of fashion and lifestyle brand the White Company and as group CEO of online sports retailer and bike specialist Wiggle. He also spent 13 years working at British high street retailer New Look, where his most recent position was chief operating officer.

Commenting on the news in a statement, Lewis said: “I have had the enormous pleasure of leading River Island for nearly a decade. During this time the company has evolved, expanding into new product categories and building a strong and successful digital presence, and River Island remains a highly desirable and iconic brand.

“With a passionate and experienced management team, and guided by Will’s leadership, I am confident the business will remain in very capable hands.”

Kernan added: “River Island is a British fashion stalwart, which continues to thrive in the fast-paced, multi-channel, retail environment. I have long admired the company and look forward to working with the talented and dedicated team to drive future progress.”