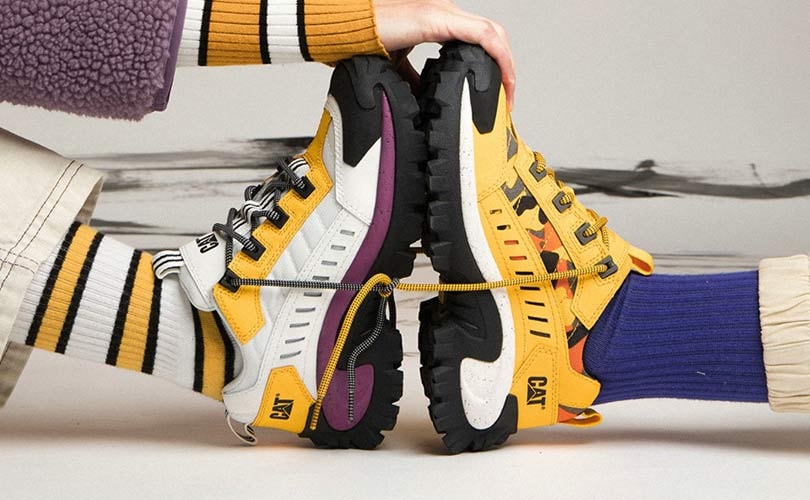 Schuh has reportedly called in advisers from accountancy firm KPMG to assess the company's future options following a period of tough trading.

The Scottish footwear retailer has asked landlords for rent cuts on some of its 132 stores but is not considering a company voluntary arrangement (CVA), The Sunday Times reports. The company also reportedly said it had no immediate plans to close stores.

For the year to 3 February, 2018, annual pre-tax profits at Schuh dropped 9.6 percent to 15 million pounds, which the brand blamed on a “lack-lustre festive sales period”. Turnover at the company increased from 280.9 million pounds to 308.5 million pounds in the same period.

In May, Schuh announced plans to close all three of its stores in Germany in order to focus efforts on its UK, Irish and Channel Island business. The company said the decision was made as a result of changes in the market over the past few years as well as the impact of Brexit.