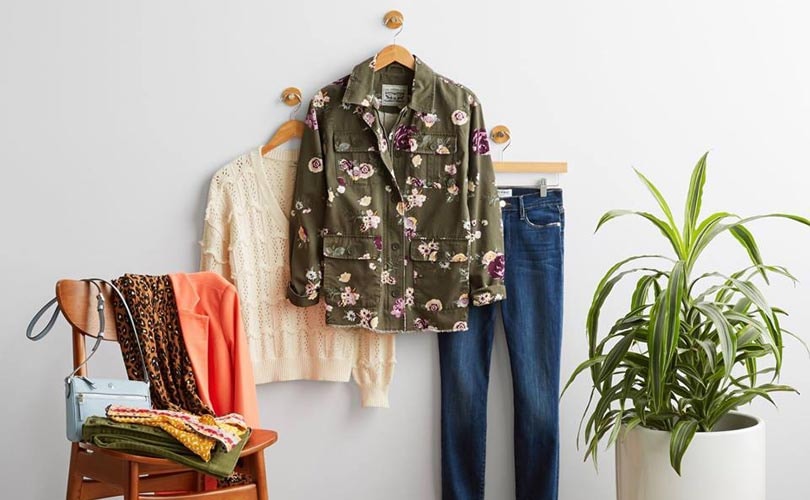 “Q2 was another strong quarter for us, delivering net revenue of 370.3 million dollars, exceeding our guidance and representing 25 percent year-over-year growth,” said Stitch Fix Founder and CEO Katrina Lake in a statement, adding, “Since becoming a public company, we have posted six consecutive quarters of over 20 percent growth, which demonstrates our ability to drive consistent business performance.”

“I’m proud that we’re now serving 3 million people across the U.S. and remain focused on delighting our existing clients and expanding our reach,” Lake added.

The platform, founded in 2011 by Lake, has announced its plans to launch the service in the UK by the end of fiscal 2019.