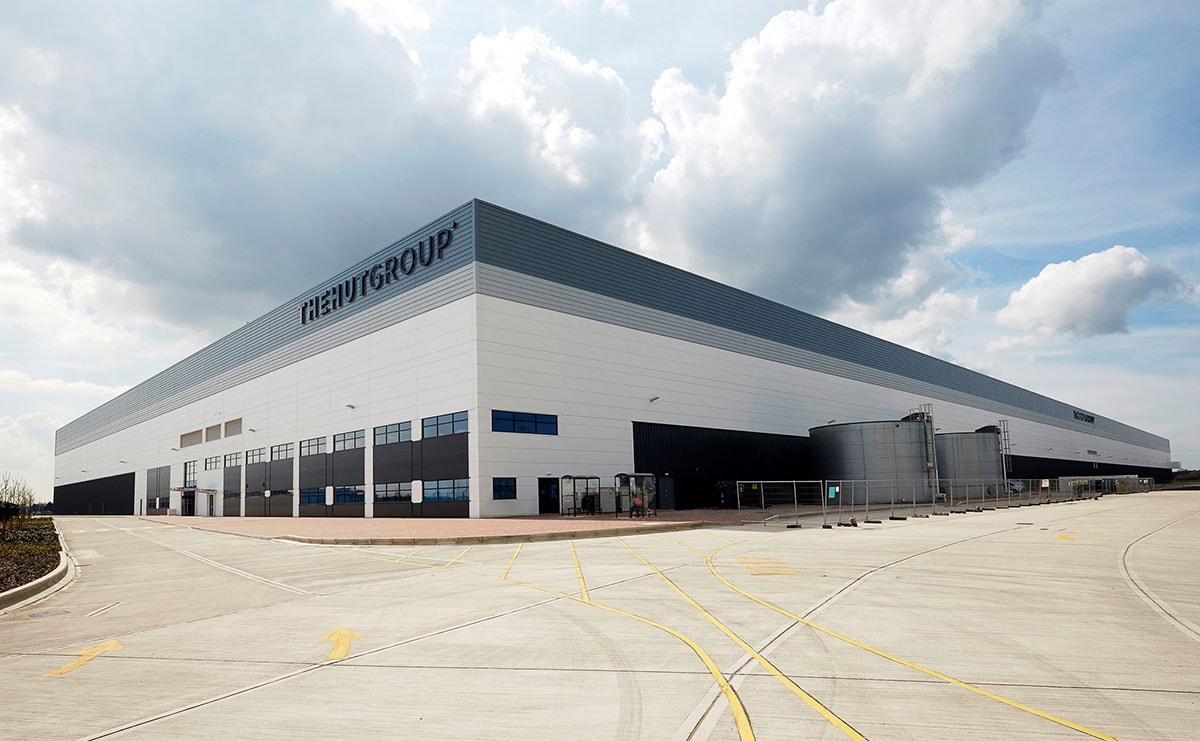 The Manchester-based company has called in Citi, JP Morgan, Barclays, Goldman Sachs, HSBC, Jefferies and Numis, according to Sky News. They have reportedly been hired with a view to a 1 billion pound sale of new and existing shares in THG which could take place as soon as September.

Last month, Sky News reported that THG had been holding talks with investors including Capital Research Group, Dragoneer Investment Group and TSG Consumer Partners about a deal that would value the company at more than 4 billion pounds.

The retailer, whose portfolio includes fashion brands MyBag, Coggles, and All Sole, is reportedly still deciding whether the fundraising will take place in the public or private markets.