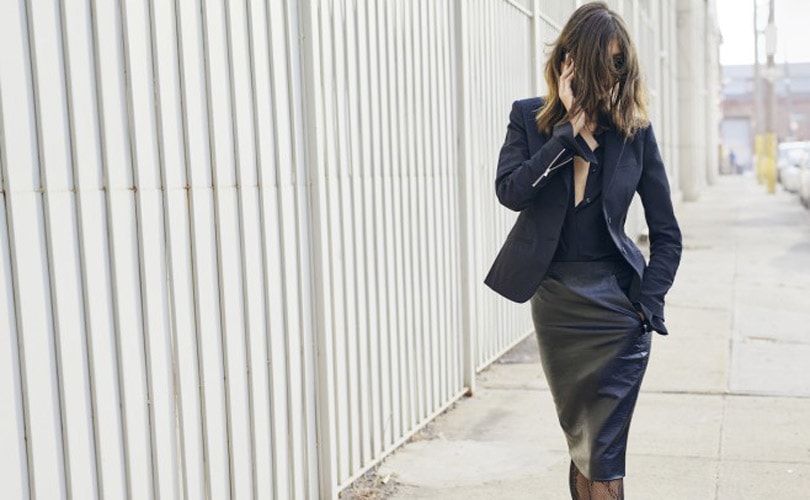 The company has attributed the same-store sales growth in February to a favourable launch of new Spring ranges.