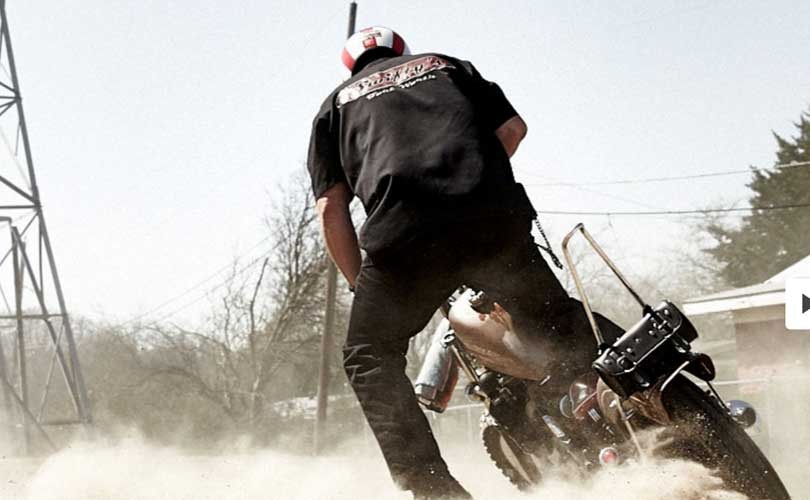 The merger is expected to be completed early in the fourth quarter of this year, making Williamson-Dickie part of

VF has been tweaking its portfolio in recent months, selling its licensed sports business to online retailer Fanatics earlier this year. Regarding the future of the group, VF´s CEO hinted that other acquisitions might be on their way, advancing that they “are not finished” and advising the market to “Stay tuned.” Besides Timberland and North Face,

VF raised its forecast on annual revenue by 200 million dollars to 11.85 billion dollars and lifted its adjusted earnings guidance by 2 cents to 2.96 dollars a share, boosting the stock by 2 percent on Monday. It´s worth recalling that VF´s shares had trended downwards till then, with profit per share and revenue growth between 2013 to 2016 falling short of the targets promised to investors.