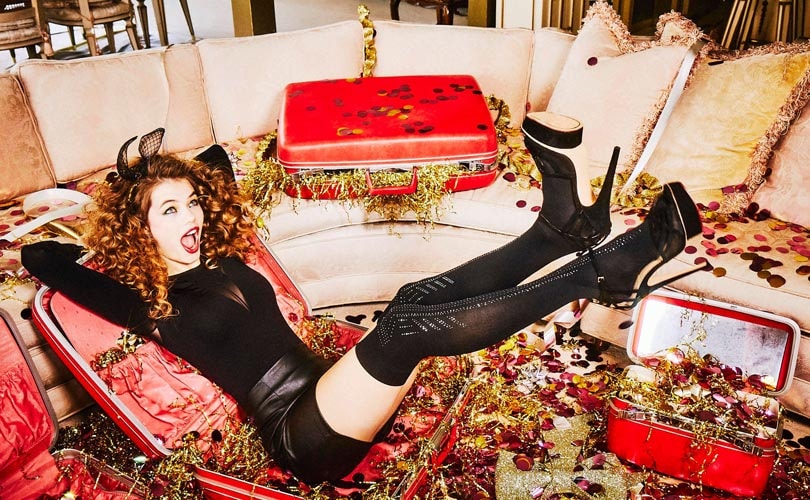 Wolford AG generated revenue of 62.37 million euros (70.7 million dollars) in the first half of the current financial year, a decline of 11 percent or 10 percent when adjusted for changes in currency exchange rates. The company said that it managed to slightly improve operating earnings (EBIT) in spite of the revenue decline and higher marketing costs. Wolford has confirmed its outlook for the current financial year in spite of the weak revenue development in the first half-year.

Review of Wolford’s first half results

The company further said that revenue decline in the first half-year affected the company’s own retail, a drop of 9.3 percent and wholesale, down 10.3 percent, whereas the online segment reported a 14 percent rise in revenue. Wolford added that the company’s second-quarter business operations were also negatively impacted by weak customer frequency related to the long-lasting summerlike temperatures and the late start of the autumn season.

Wolford made progress in implementing its new brand strategy with the objective of increasingly appeal to younger target groups. In addition to a fashion collection featuring numerous fashion highlights focusing on the core competence of skinwear, the company’s new market presence was introduced within the context of a comprehensive brand presentation in London at the beginning of November. Since then, Wolford has been present across the globe with a new visual language both online and in the display windows of 117 points of sale.

Wolford also made progress in developing a new sales strategy for the important future market of China. The company will substantially expand its local market presence there with the support of the new large shareholder Fosun. However, the management board has warned against having overly high expectations regarding short-term revenue effects and points to the difficult conditions in the Chinese retail fashion segment likely to prevail for the foreseeable future.

The company believes that because of commencement of the third quarter of the year which traditionally generates the highest revenue and cost savings, there will be a positive operating earnings (EBIT) in the current 2018/19 financial year.