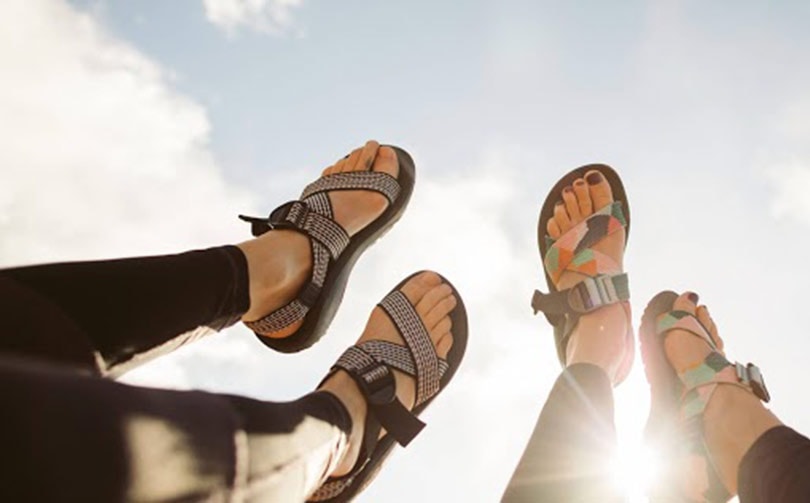 Wolverine World Wide, Inc. has announced that Todd Spaletto will be resigning as president of the Wolverine Group on or before May 30.

“His departure is not based on any disagreement with the company relating to its operations, policies or practices,” noted the Rockford, Michigan-based footwear manufacturer via a regulatory filing.

The two parties entered into a separation agreement, providing Spaletto with cash severance payments amounting to eighteen weeks of his base salary. These will be paid in equal installments on a bi-weekly payroll schedule. Restrictions on solicitation and hiring of company employees have also been imposed until May 31, 2022.

Prior to joining Wolverine Worldwide, Spaletto occupied the role of president for The North Face at VF Corp., where he contributed to the brand’s growth for six years. Before that, he held senior leadership roles both with The North Face and Jansport.