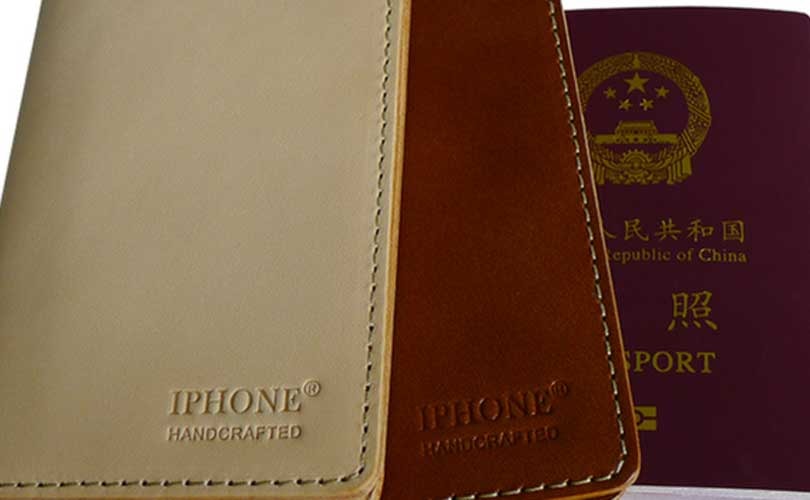 A Chinese company selling handbags and leather accessories under the name iPhone has resulted in Apple losing the right to trademark its iPhone products.

Xintong Tiandi trademarked "IPHONE" for leather products in China in 2010 but had been selling them since 2007, when it first applied for the trademark. The ruling also stated Apple could not prove it was a well-known brand in China before 2007.

Apple, which remains the world's most valuable company, is also facing difficulties in other operations in China. In March, Beijing passed a law that required all content shown in China to be stored on servers based on the Chinese mainland.

As a result Apple's iBooks and iTunes services were shut down in the country. Apple said it hoped access to the services would be restored soon.

The move has widely been seen as a blow to Apple as China is the second biggest market for its products.