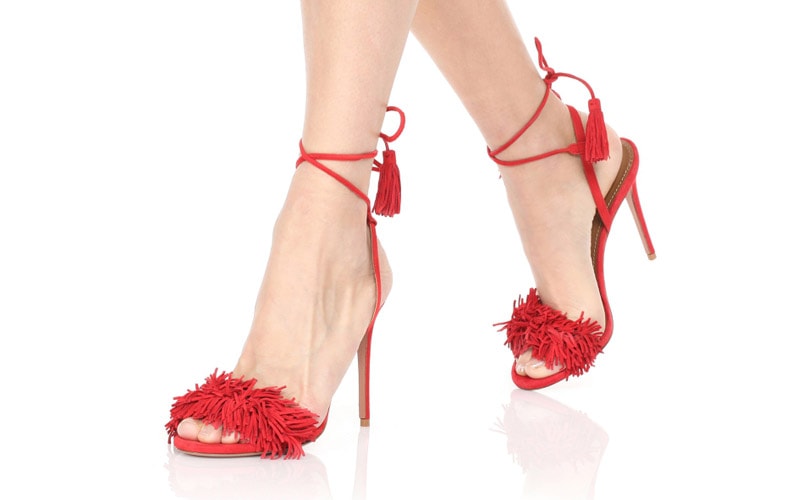 Aquazzura has decided to take its copycats to court this summer, as the Italian footwear label has filed its second lawsuit this month, which makes infringement claims against Steve Madden.

The lawsuit, which was filed on Thursday in a Manhattan federal court, was filed two days after the luxury footwear label filed a similar claim against Ivanka Trump. 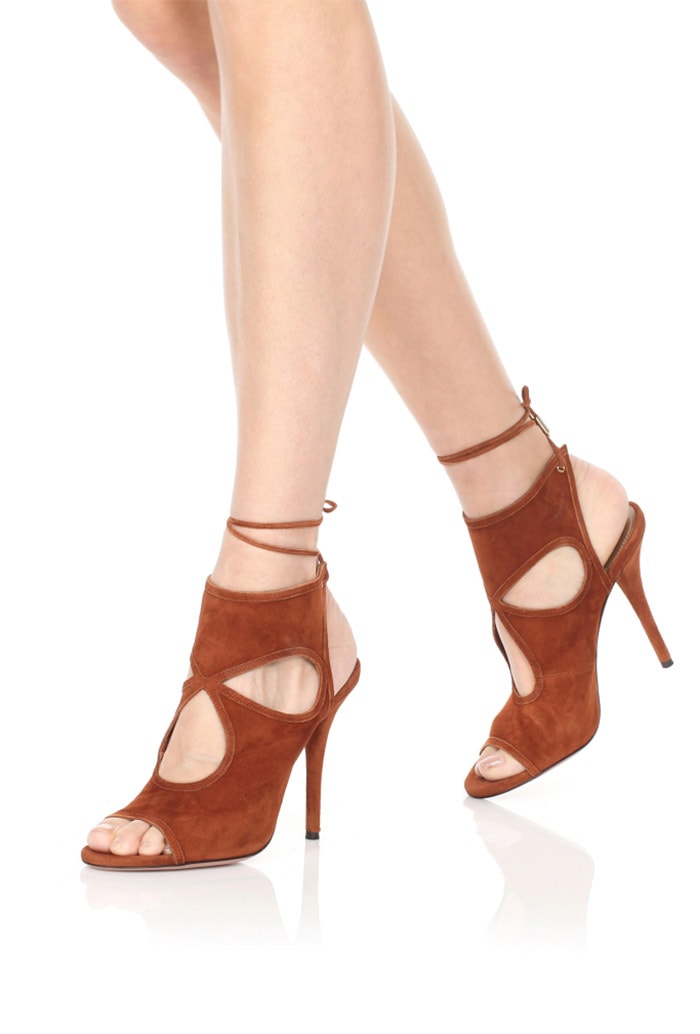 “Aquazzura cannot allow its well-known, signature styles to be copied as it undermines Aquazzura’s brand identity and confuses the public," said Jean-Michel Vigneau, CEO of Aquazzura in a statement following the filing of its lawsuit against Ivanka Trump. "Aquazzura will not tolerate confusing imitations in the marketplace and for this reason Aquazzura is on the front line in the battle to defend the authenticity of the brand and its designs to protect the consumer."

In its latest lawsuit Aquazzura accuses Steve Madden of infringement of a design patent and unfair practice in concerns to three shoe designs, namely: Sexy Thing, Wild Thing and Christy. According to the court documents, Steve Madden shoe Sharliet is too much like Aquazzura’s Sexy Thing; Sassey bears too much resemble to Wild Thing and Lecrew is very close to Aquazzura Christy shoe. In addition the documents claim that Steve Madden copied other shoe designs from Aquazzura in the past, including its Belgravia flat and pump, reports WWD. 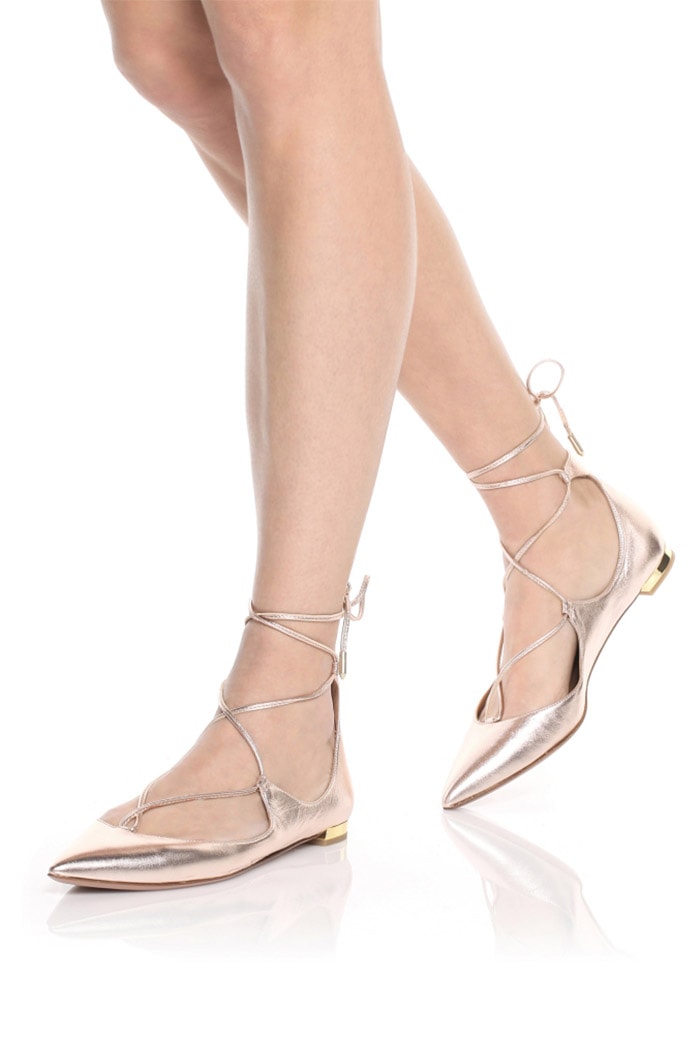 The lawsuit, which includes three counts of trade dress infringement, seeks to ban all sales and manufacturing of all the mentioned styles, destroy all current unsold styles and for Steve Madden to account for the profits from the designs. "Defendant's flagrant copying of multiple of plaintiff's well-known designs is likely to cause consumers to falsely believe that defendant's products come from or otherwise are associated with plaintiff and to harm plaintiff and the substantial goodwill it has developed in its proprietary designs and trade dress,” reads the court document.